By Clement A. Oloyede

Governor Abdullahi Umar Ganduje of Kano State has reacted to the petition written by a group of lawmakers led by Senator Ibrahim Shekarau.

The group under the auspices of Joint Stakeholders Forum had written a petition to the APC headquarters on Wednesday, alleging that they had been sidelined despite contributing to the success of the party.

They also demanded the cancellation of the ward and local government congresses of the party.

But reacting to their allegations during a stakeholders’ meeting at Government House in in Kano on Thursday, the governor said it was unfortunate that leading members of the party in the state are doing disservice to the party.

He said the aggrieved group do not believe in the party structure since they rejected the party leadership from ward to state level.

“You have failed to deliver good projects to your constituents and you are facing problems then you accused me of your travails?”

“The money you are collecting in Abuja has not come down to your constituents and you’re blaming me? You’re taking me as scapegoat to your problems.

“The congress will hold and the doors are opened to all from every camp to come and contest. It is either by election or by consensus.

“Even where there are no opposing candidates, the contestant will still be subjected to voting” he said.

Earlier, the majority leader of the House of Representatives… 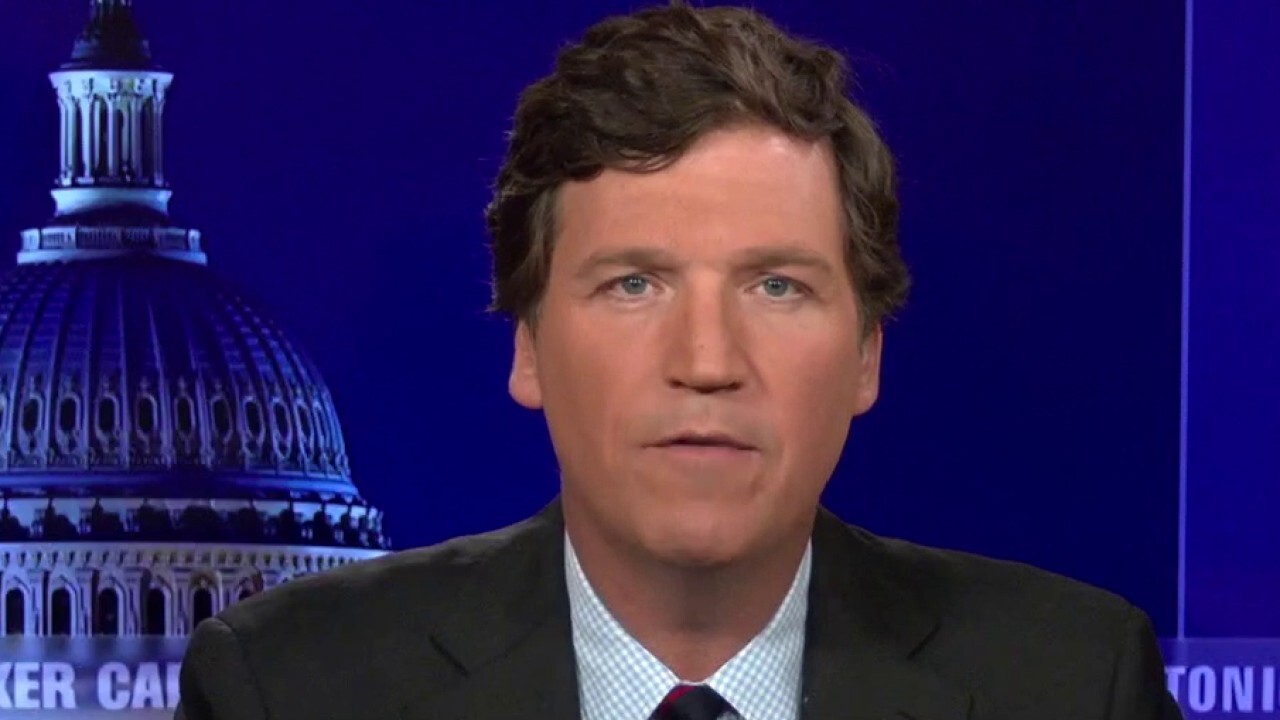 'You've failed your constituents', Ganduje hits back at Shekarau, others

X
2023: PDP has agreed that North can contest for presidency despite getting natio…Political LandscapeThe Peoples Democratic Party (PDP) has left its door open for a northern presidential candidate to emerge on its platform for the 2023 elections.This …