Xi Jinping has become China’s most powerful leader since Mao Zedong, inscribing his name in China’s history, philosophy and future in a historical resolution unanimously adopted by China’s Communist Party.

The communique from the Party’s sixth Plenum announced on Thursday night will see Xi elevated to the top pantheon of Chinese leaders and cement his claim to a third term as President when the 20th Party Congress meets next year.

The broad narrative had already been dictated by the high-ranking Politburo ahead of the meeting, but the endorsement by the Central Committee will allow Xi to continue his policy agenda unimpeded, and with the theoretical backing of “Xi Jinping Thought” now embedded alongside former leaders Mao Zedong and Deng Xiaoping in China’s psyche. 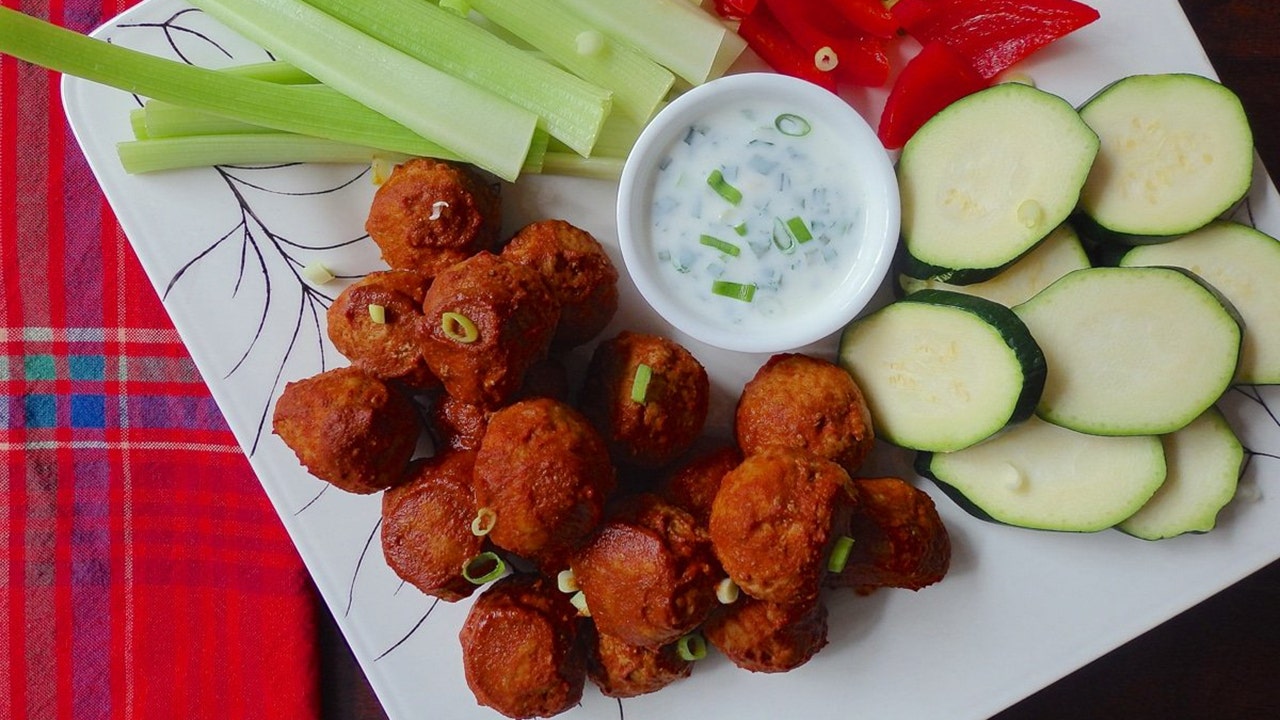 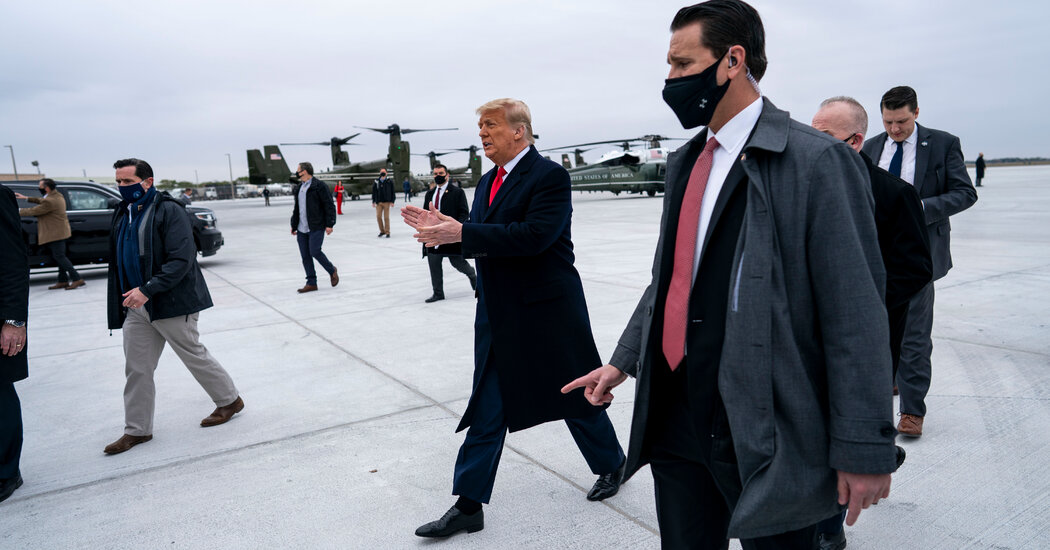 Back to Top
Close
X
The cure for Biden's approval woesOpinionPresident Joe Biden's approval ratings have been sinking for months, and last week's election results felt like a slap in the face to Democrats. To he…