The first feature film directed by Ridley Scott was 1977’s The Duellists, set in Napoleonic France. Now he brings us The Last Duel, also set in France.

The two films would make neat bookends to an illustrious career, were it not for the fact that Sir Ridley still has plenty left… 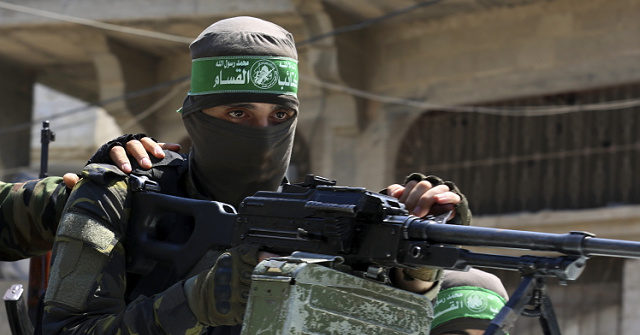 Who says chivalry is dead? Not this lot! BRIAN VINER reviews The Last Duel