Houthi rebels have reportedly invaded the defunct US embassy in Yemen’s capital and seized documents and equipment. They also detained three locals working with the Americans, in addition to 22 security staff captured earlier.

A group of Houthis breached the US compound on Wednesday and seized “large quantities of equipment and materials,” according to a report by Al-Masdar News. The raid comes almost a week after three Yemeni nationals who worked for the US were allegedly “kidnapped” from a private home in Sana’a. Another 22 Yemenis, most of whom worked as security for the US embassy complex, have been detained in recent weeks as well. 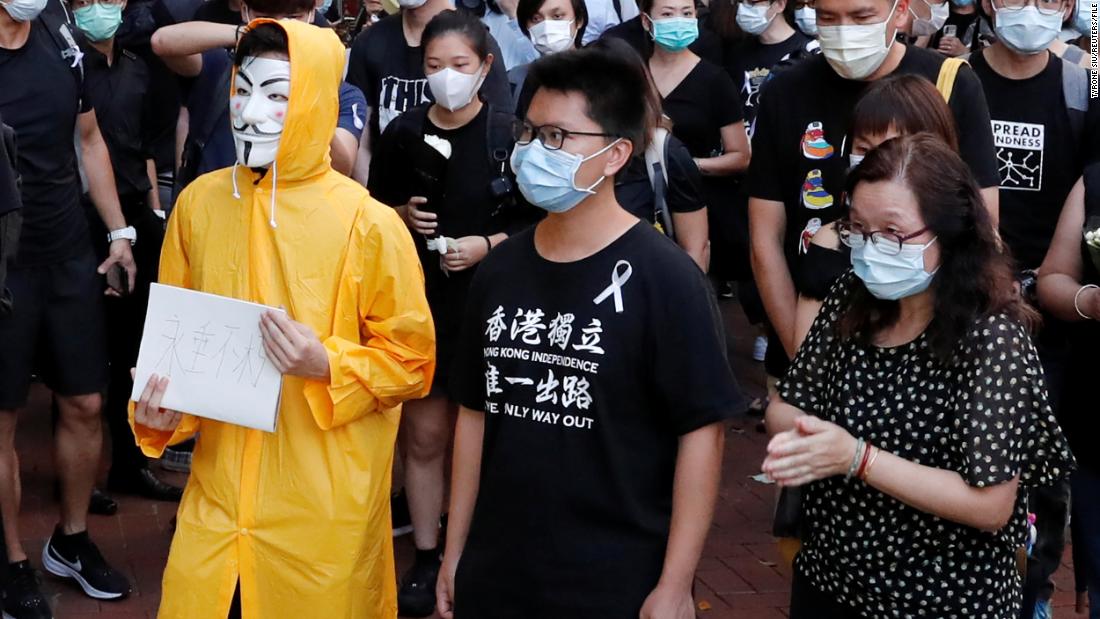 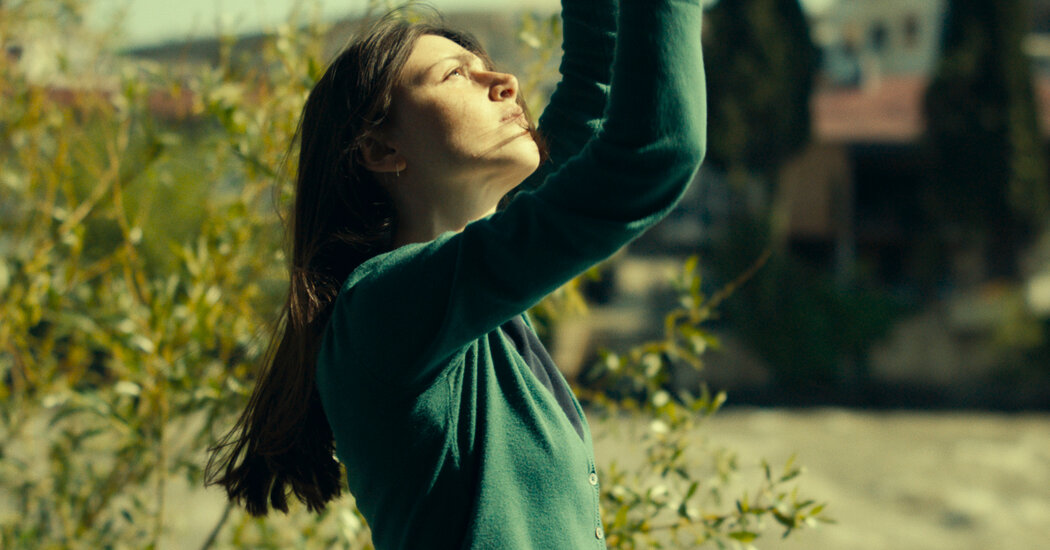 Back to Top
Close
X
US stocks sink after inflation surgesHeadlines 2Wall Street opened in the red on Wednesday, adding onto the losses that major stock indexes incurred in the previous session.The big economic report o…