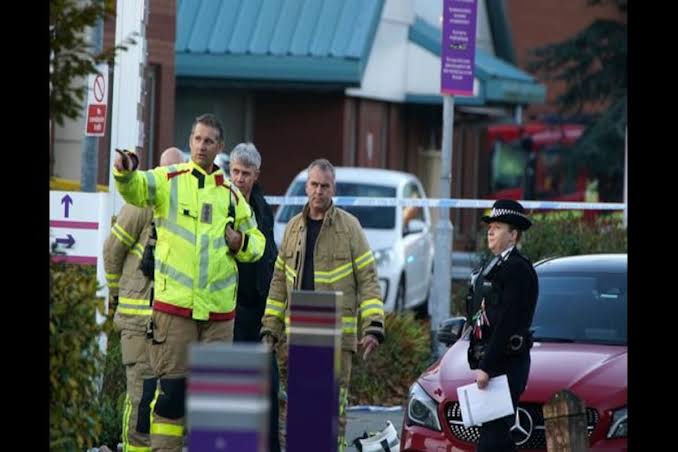 A blast in a taxi outside a hospital in England that killed a man was caused by an improvised explosive device and is being treated as a terrorist incident, but the motive remains unclear, police said Monday.

Russ Jackson, the head of Counterterrorism Policing in northwest England, said Sunday’s explosion at Liverpool Women’s Hospital was caused by “the ignition of an explosive device” that was brought into the vehicle by a passenger…

X
Man City star Benjamin Mendy, 27, charged with two more rapes…In the NewsThe French international star, 27, is now accused with six counts of rape and one count of sexual assault in total and he will appear in court again t…