President Joe Biden’s approval ratings have been sinking for months, and last week’s election results felt like a slap in the face to Democrats. To hear some of the analysis, you’d think the Biden’s presidency is done. Don’t believe it.

Sure, some of the problems are real. But things are not nearly as bad as they seem; not for the president and not for the country. There’s time to make the kinds of adjustments that could quickly improve Biden’s prospects.

In CNN’s latest poll, Biden’s approval stands at 48 percent. That’s far from calamitous, although the trend is moving in the wrong direction for him. But the poll shows a significant weakening among those who say they “strongly approve” of his performance, and 58 percent say he isn’t paying attention to the most important issues. The drop in his support is real and requires a course correction.

Biden needs to correct misperceptions — especially about the economy — and he needs to recalibrate his stance on some key issues. He has lost some of the connection he made with voters who embraced him as a centrist leader who would not only restore a sense of normalcy and decency to the country, but would improve the lives of middle-class Americans of all political persuasions, working with leaders of both parties. 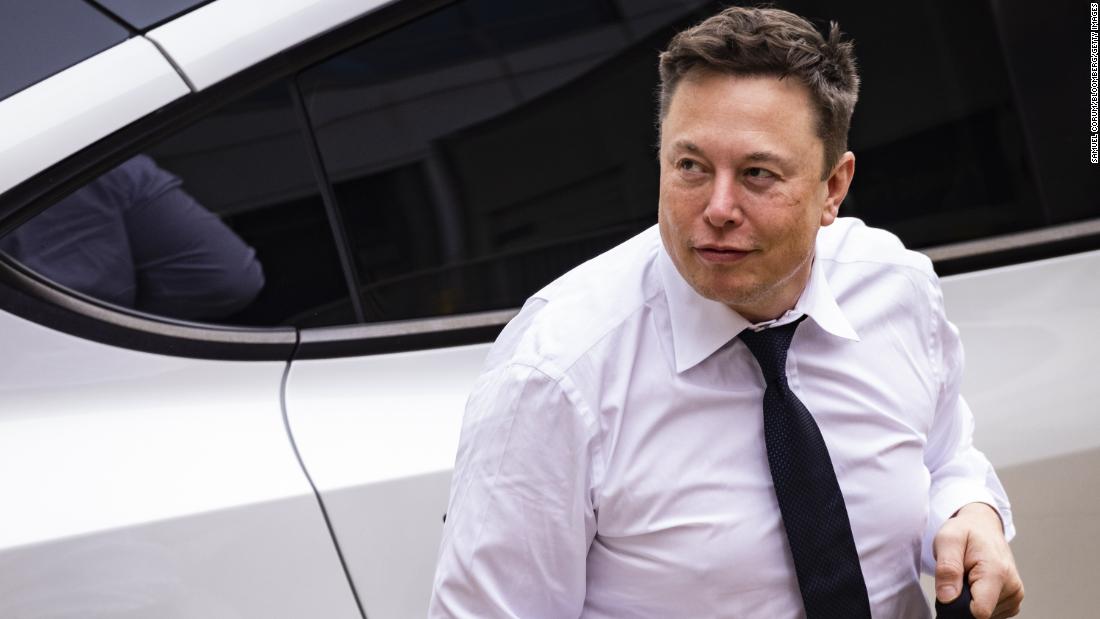 Back to Top
Close
X
Thanksgiving disaster on the horizonOpinionBY KRISTIN TATEThanksgiving, perhaps even more than the Fourth of July, is the quintessential American celebration. Modern codification came to us as …

The cure for Biden's approval woes