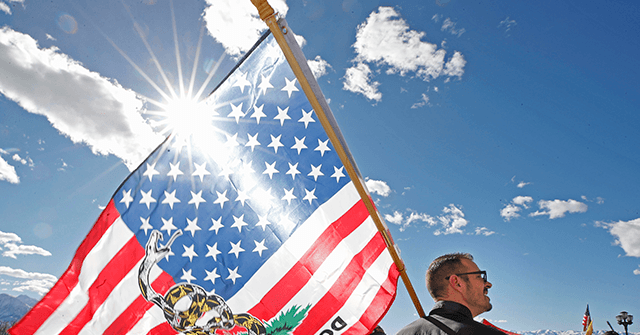 A Gallup survey of Americans shows that support for stricter gun control is at its lowest point since 2014.

When broken down by party, the greatest percentage of gun control support comes from Democrats.

For example, 24 percent of Republicans support stricter gun control, 45 percent of Independents, and 91 percent of Democrats. Support for Stricter Gun Control at Lowest Point Since 2014