UNITED NATIONS — Russia’s deputy U.N. ambassador said Thursday that Moscow will never invade Ukraine unless it is first provoked by its neighbor or someone else, then cited what he called many threats from Ukraine and provocative actions by U.S. warships in the Black Sea.

Dmitry Polyansky was responding to a question about the buildup of troops along Russia’s frontier with Ukraine, which has led to stepped up U.S. pressure and an assurance Wednesday from Secretary of State Antony Blinken to the Ukrainian foreign minister that the American commitment to Ukraine’s security and territorial integrity is “ironclad” and will not change. 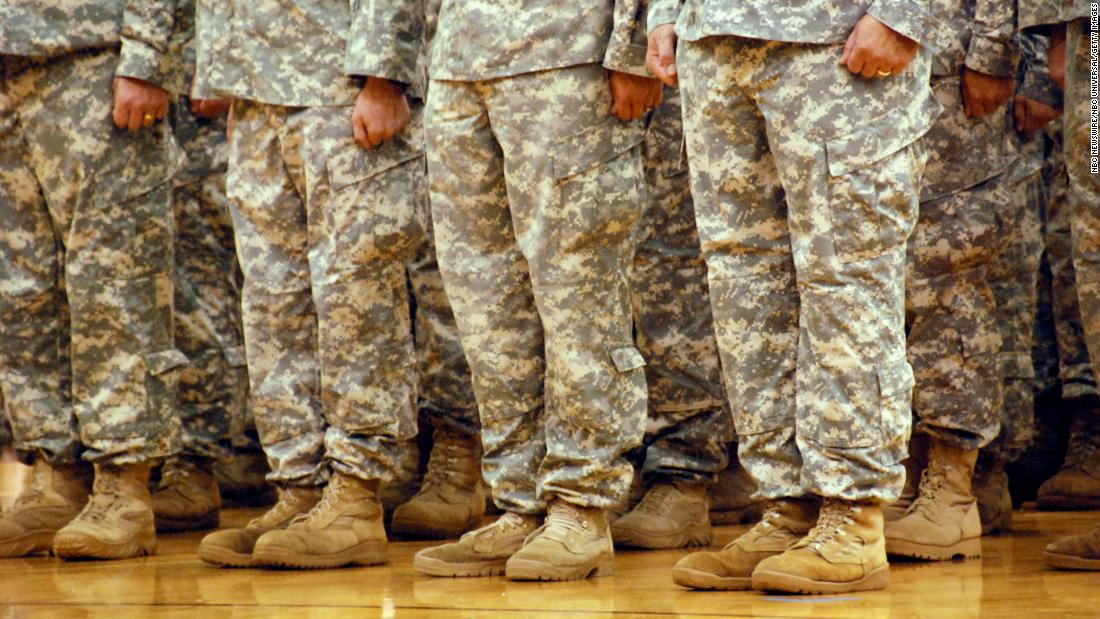 Back to Top
Close
X
Russia demands closure of leading human rights group Memorial…BeyondMemorial began investigating crimes during Stalinist era and has emerged as a staunch defender of post-Soviet freedoms.Russia is moving to shut down M…