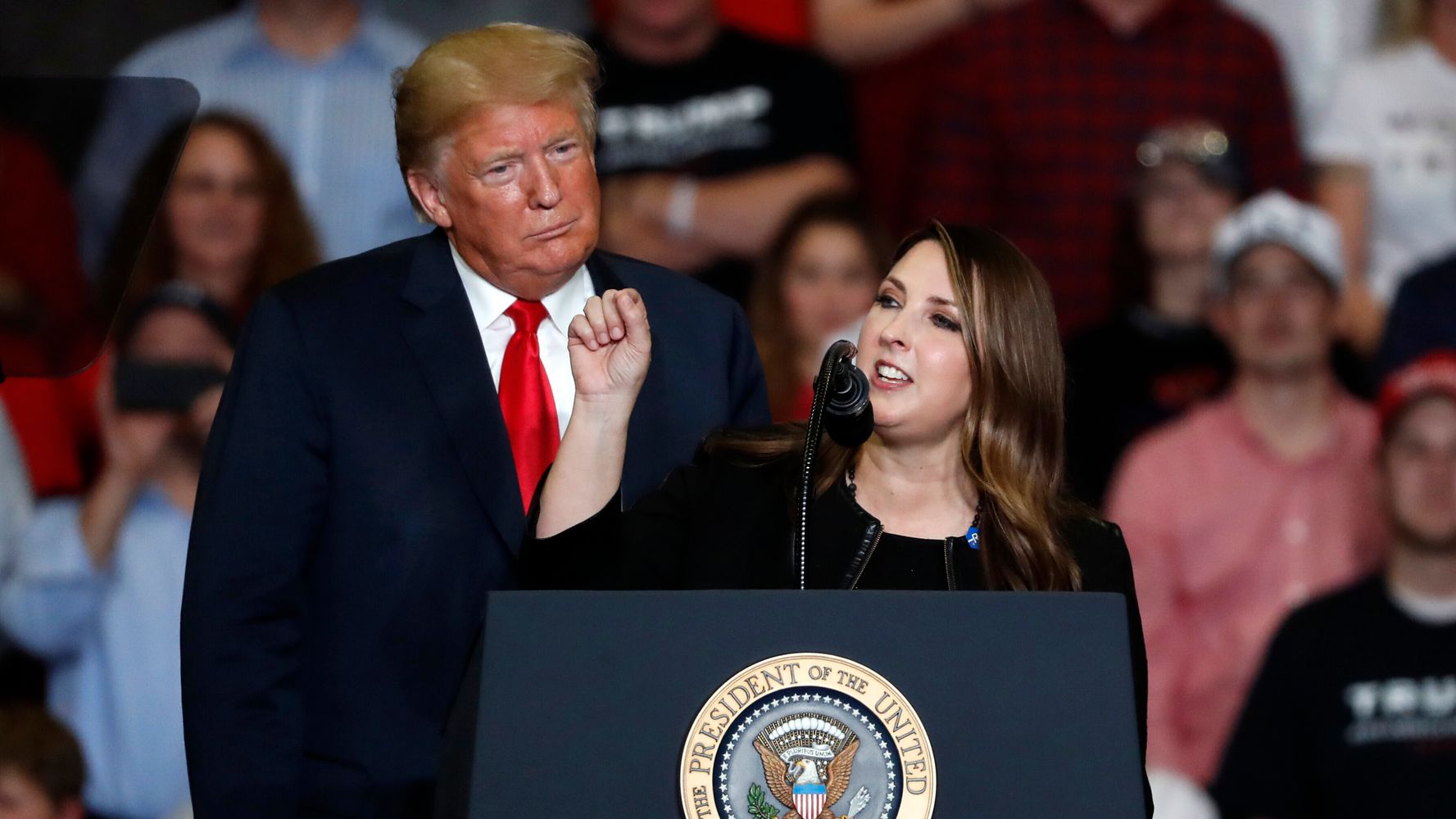 WASHINGTON — Republican National Committee chairwoman Ronna McDaniel refused to say Thursday if Democrat Joe Biden was legitimately elected, instead acknowledging that he is currently president and claiming that “problems” remained about his election.

“I think there were lots of problems with the election, and I think it needs to be looked at, but, yeah, he’s the president. It sucks,” she said at a meeting with journalists hosted by Christian Science Monitor. 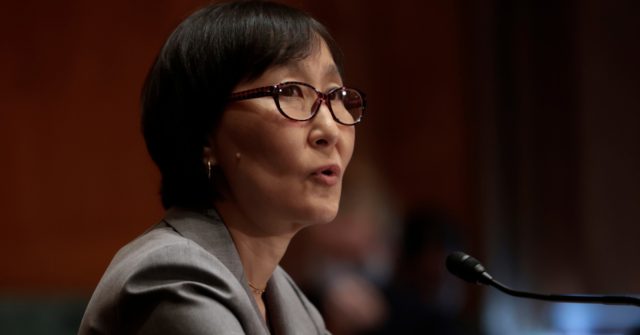 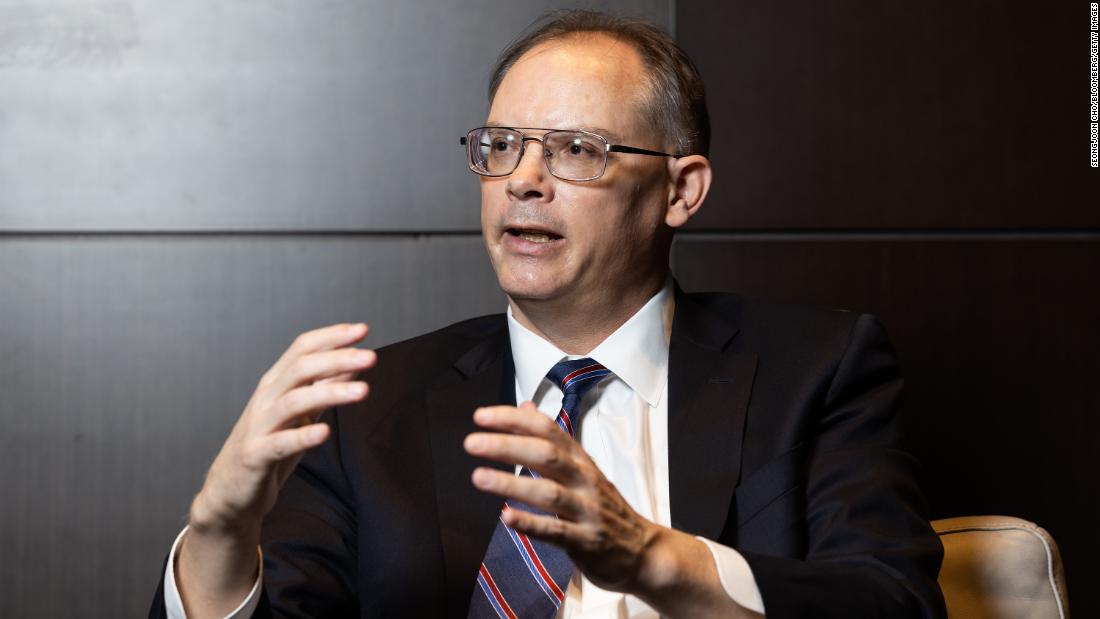 X
Children’s ‘propaganda’ cartoon promoting Biden’s $1.75 …Headlines 1LinkNEWYou can now listen to Fox News articles! A non-profit organization is being slammed on social media for a video it posted promoting President B…