The jury in the Kenosha shooter trial has begun deliberations.

Six of the 18 jurors who have heard the case were selected as alternates Tuesday morning and must remain in the courthouse while the remaining 12 deliberate in case they should be re-called.

Kyle Rittenhouse himself drew the numbers of the six jurors from a brown metal tumbler, handing the slips of paper to the bailiff who handed them to the judge to be read. 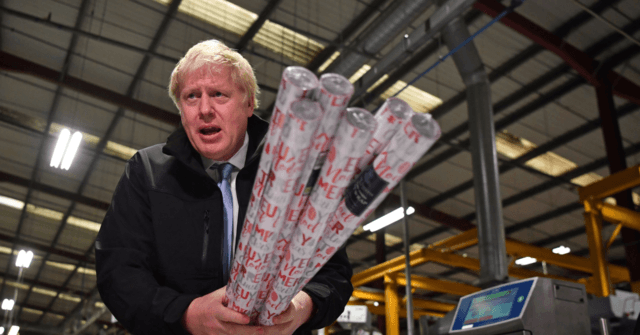 X
UK employment rises despite end of furlough scheme…Headlines 1Link The number of people employed in the UK rose in the month after the closure of the government’s furlough scheme, according to official data that …