THE Pan-Niger Delta Forum has said that Northern politicians who intended to run for president should wait till 2031.

The National Publicity Secretary, PANDEF, Ken Robinson, said this in a statement on Thursday. He noted that political power should rotate to the South in 2023.

He said, “To say, suddenly, only in 2021, that the presidency should be open to all zones in 2023 amounts to moving the goalpost in the 87th of a 90-minute game, implying that somebody from Daura, Katsina State, can again, become the president of Nigeria in 2023, with the present mood of the country.

“PANDEF says a big no to such an attempt to worsen the current bare threads of national cohesion, unity and all-around prosperity!

“The North would have completed the statutory eight years by 2023; it is, therefore, only reasonable and fair that power should rotate to the South, as has been the case for 22 years of the Third Republic.

“Whether the person would emerge from the South-South, South-East or South-West is a matter of different configurations entirely. Northerners who hunger to become President should wait till 2031.”

Robinson also faulted the practice of zoning the presidency, adding that it is unpatriotic and self-serving.

He said, “Everyone has the right to take part in the governance of his/her country; to vote and be voted for. But, it’s equally fundamental to uphold the indispensable principles of fairness, equity, and justice.

“PANDEF avers that it would be, therefore, unthinkable that the North should contemplate clutching onto the presidential seat in 2023 at the end of President Muhammadu Buhari’s two tenures of eight years. 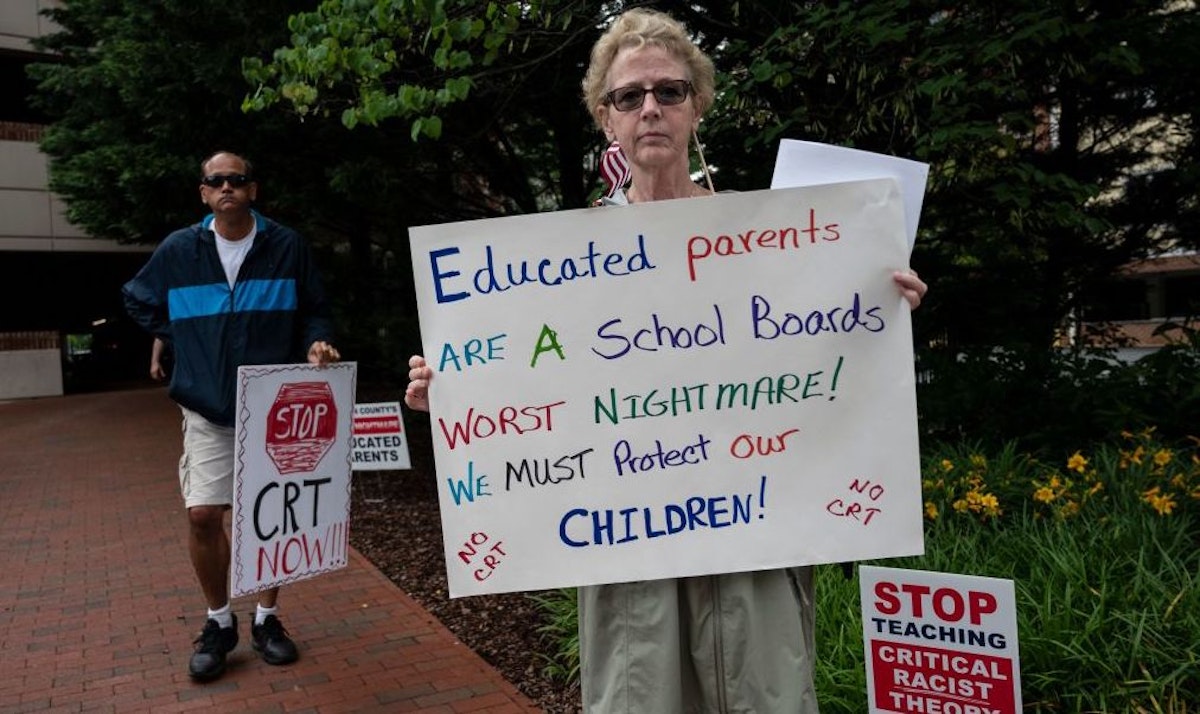