More on that in a minute.

CNN caught up with the actor, 52, at the “Ghostbusters Afterlife” premiere in New York earlier this week.

“I’m open to the possibility [of ghosts] for sure,” he said.

The film is the third film in the franchise, which was originally created by Dan Aykroyd and Harold Ramis.

“One of the things that I… 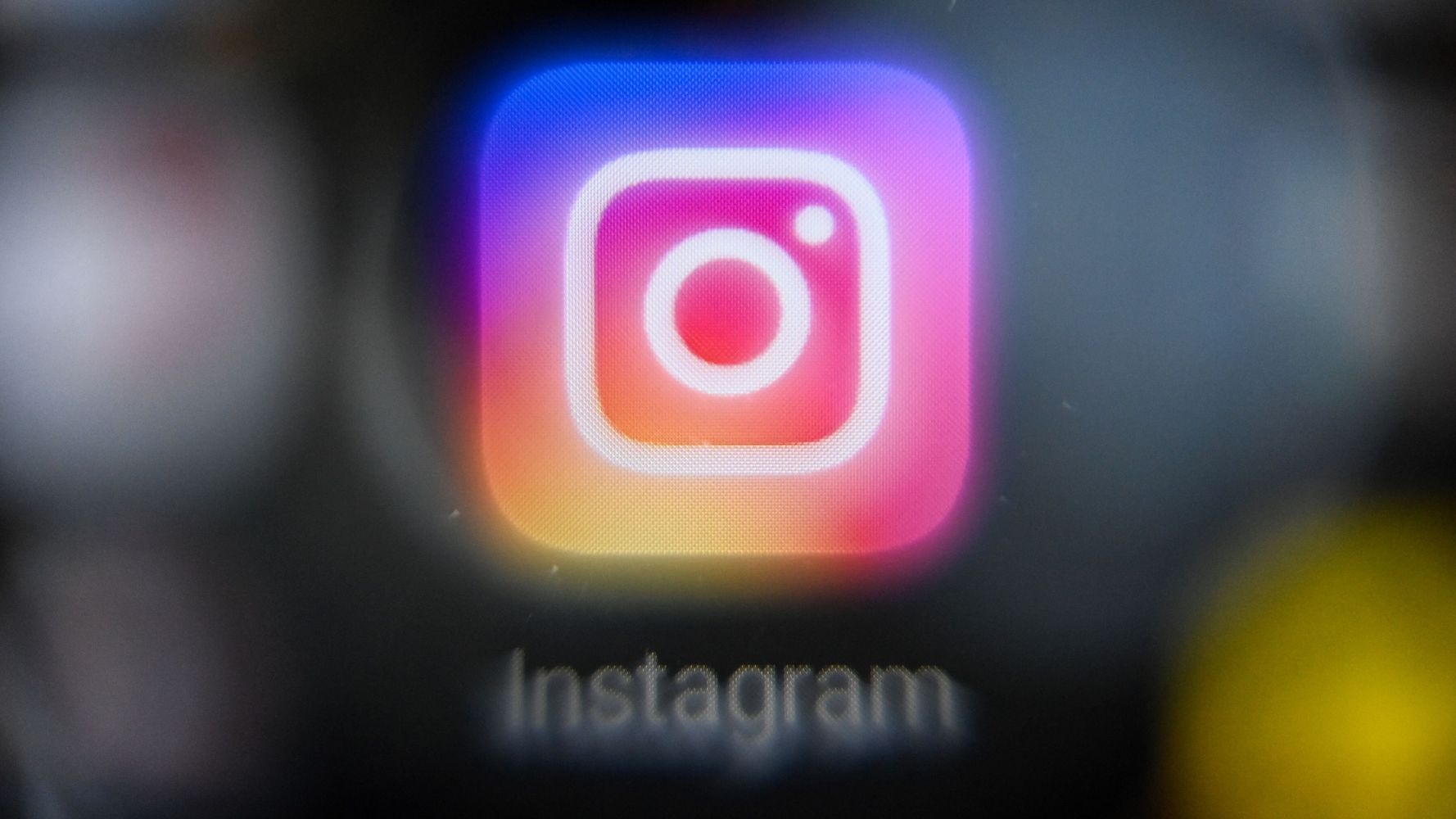 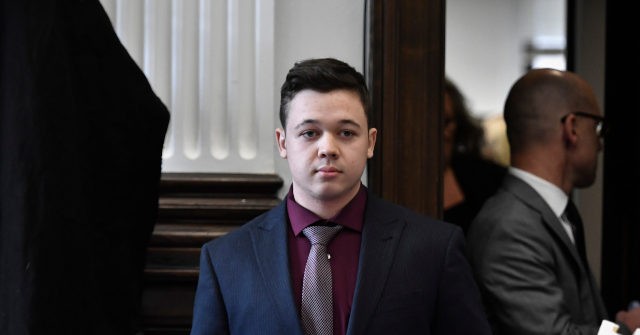