The North Central zone of the Peoples Democratic Party (PDP) has agreed to the choice of Benue-born former Senate President, Iyorchia Ayu as their candidate for the position of national chairman of the party.

After the meeting, Ortom disclosed that after several hours of meeting in which 5 prospective candidates were considered, they agreed on the choice of Ayu.

He said, “This is stakeholders’ meeting of central PDP in continuation of finding consensus candidates for the national chairmanship of a party. 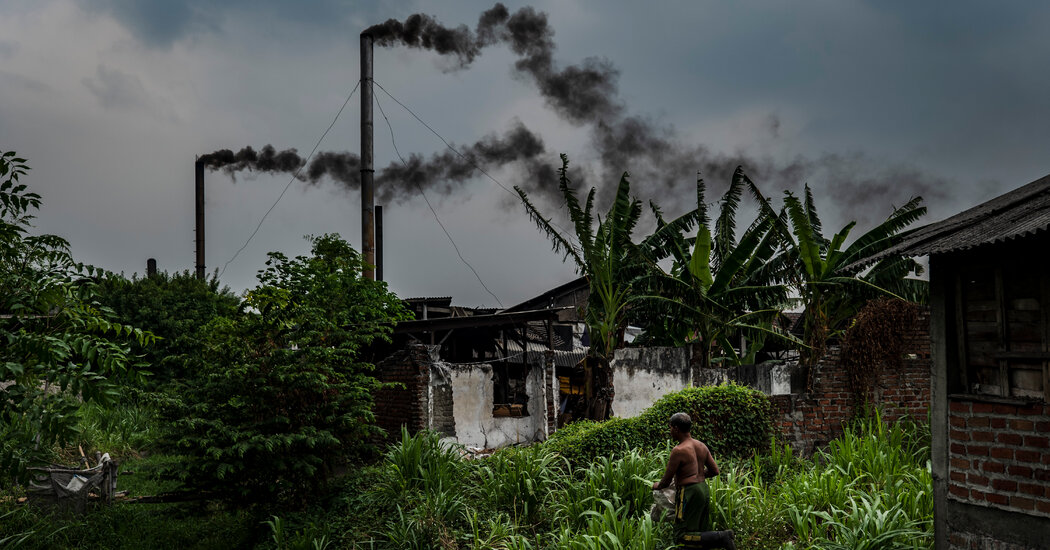