The Nigerian military on Thursday confirmed the death of the leader of the Islamic State West Africa Province (ISWAP), Abu Musab al-Barnawi.

However, he was silent on how the ISWAP leader died.

Irabor said: “I can… 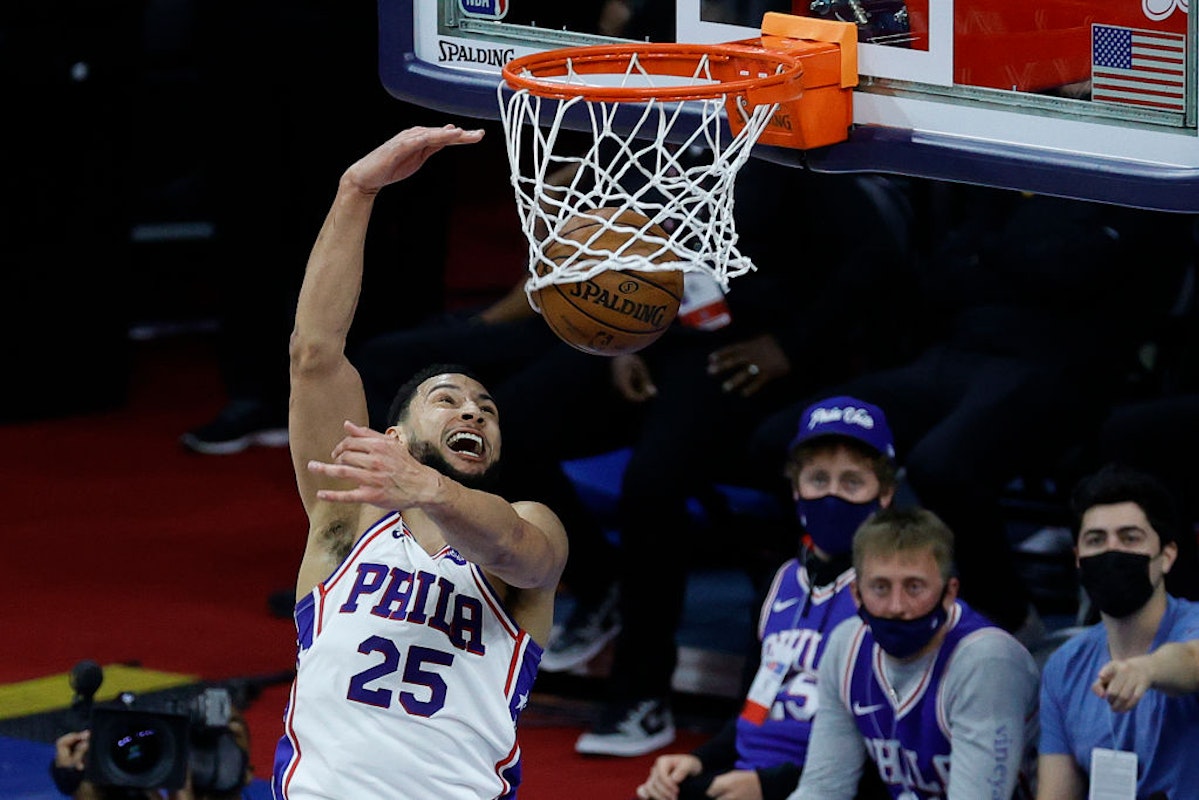 Back to Top
Close
X
NBA: Ben Simmons Is Back In Philadelphia And The Saga Continues…UncategorizedLinkWhat a wild ride Ben Simmons and the Philadelphia 76ers have us on.On Monday, Simmons showed up to Philadelphia’s arena during a preseason game, s…

X
US is set to RELEASE Bin Laden’s ‘former bodyguard’ and Afghan…UncategorizedLinkTwo men, one Yemeni considered to be Osama Bin Laden's bodyguard and one Afghan commander who fought alongside al-Qaeda, are set to be transferred…