The NFL has completed its review of Green Bay’s COVID protocol violations. And quarterback Aaron Rodgers has escaped with a slap on the wrist.

According to the NFL, the Packers have been fined $300,000 for COVID protocol violations. Rodgers and receiver Allen Lazard have been fined $14,650 each for attending the Halloween party while unvaccinated, according to the discipline schedule negotiated by the NFL and the NFLPA. Per the league, the joint COVID protocols prohibit unvaccinated players from gathering outside of the club facility in a group of more than three players.

The league said the Packers were warned that future violations could result in escalated discipline, including possible change of draft position or loss of draft choices.

“The Club was fully cooperative in the investigation into violations of the collectively bargained NFL-NFLPA protocols,” NFL spokesman Brian McCarthy told PFT. 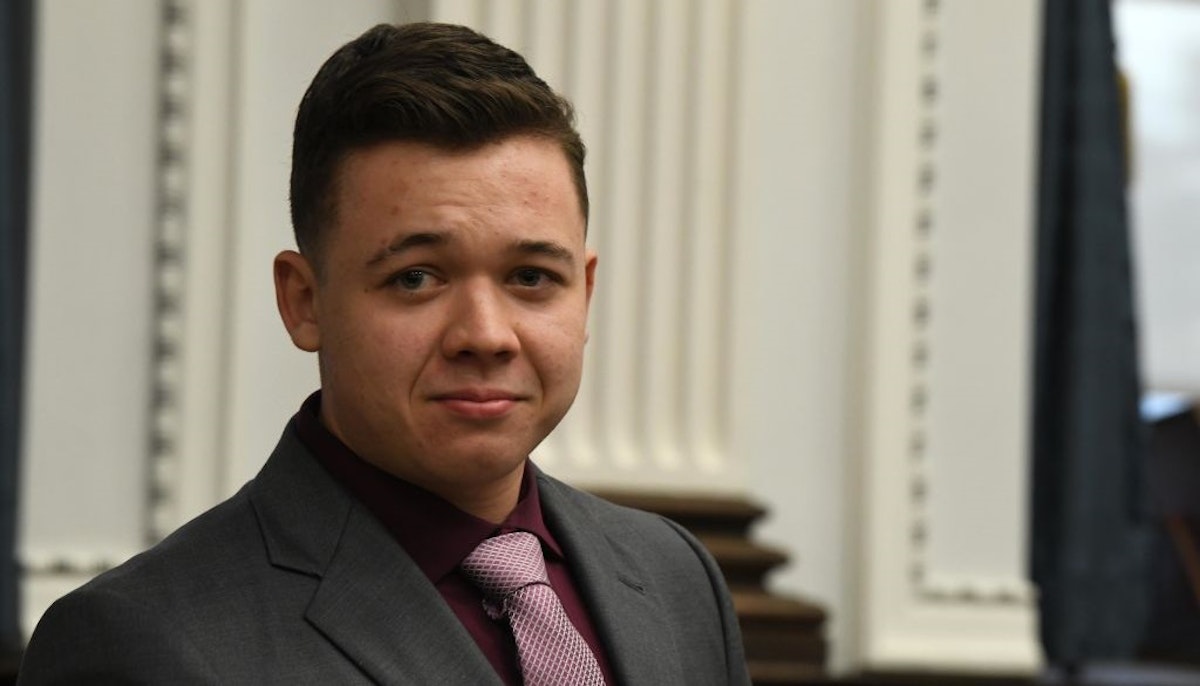 X
China’s treatment of Uygurs may be genocide, Holocaust Museum report warns…Headlines 2‘The impunity with which the Chinese government has been able to commit these crimes cannot persist,’ the 56-page report says.One of the leading globa…