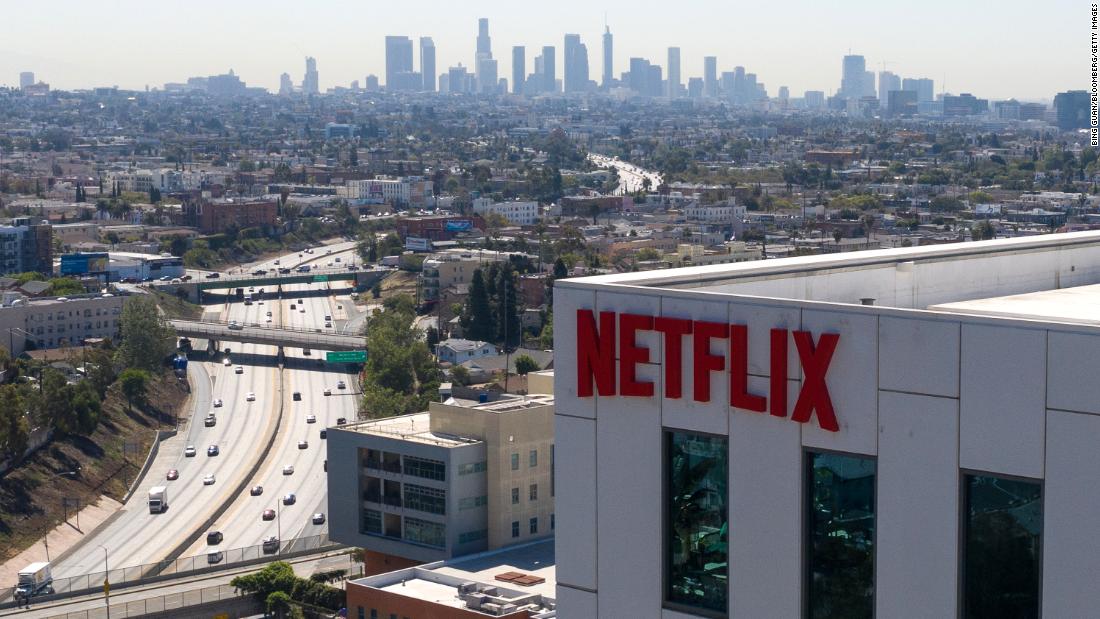 Ada Maris, known for her roles in TV series such as “Mayans MC” and “Nurses” and the 1986 film “About Last Night,” told Variety that she considered the character to be demeaning and one-dimensional and that she was surprised to see such a role after a few recent strides in Latinx representation.

“When I opened it and saw that it wasn’t even… 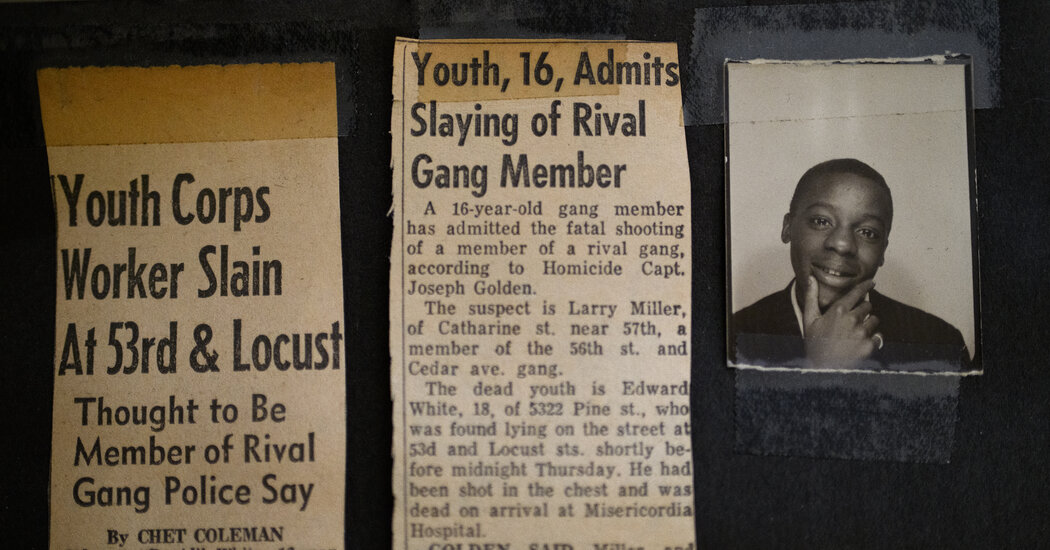 Back to Top
Close
X
Plus-Size People — Have You Ever Felt Ignored By A Doctor Because Of Your Weight?…UncategorizedLinkWe want to talk about it!View Entire Post ›…