NASA will not send astronauts to the moon until 2025 at the earliest, the U.S. space agency’s administrator said on Tuesday, pushing back by at least a year a timeline originally set under former President Donald Trump.

Trump’s administration had set the aggressive goal of returning astronauts to the moon in 2024, an initiative named Artemis intended as a stepping stone toward and even-more-ambitious human Mars landing.

“We are estimating no earlier than 2025 for Artemis 3, which would be the human lander on the first demonstration lander that was won in the competition by SpaceX,” NASA Administrator Bill Nelson told a teleconference.

Nelson cited seven months of litigation, which prevented communication between NASA and SpaceX, as a major reason why NASA is pushing back its target date.

NASA said following that ruling that it would resume work with SpaceX on the lunar lander contract as soon as possible.

Nelson, a former U.S. senator from Florida, was appointed by President Joe Biden to lead the space agency.

NASA had previously aimed to return crewed spacecraft to the lunar surface by 2028, after first putting a “Gateway” station into orbit around the moon by 2024. The accelerated goal pursued by Trump came as NASA struggled to resume human space missions from U.S. soil for the first time since the shuttle program ended in 2011.

The U.S. Apollo program sent six human missions to the moon from 1969 to 1972. The Artemis mission was named for the goddess of the hunt and of the moon in Greek mythology… 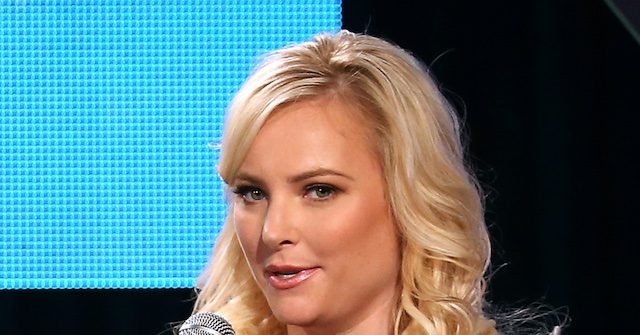 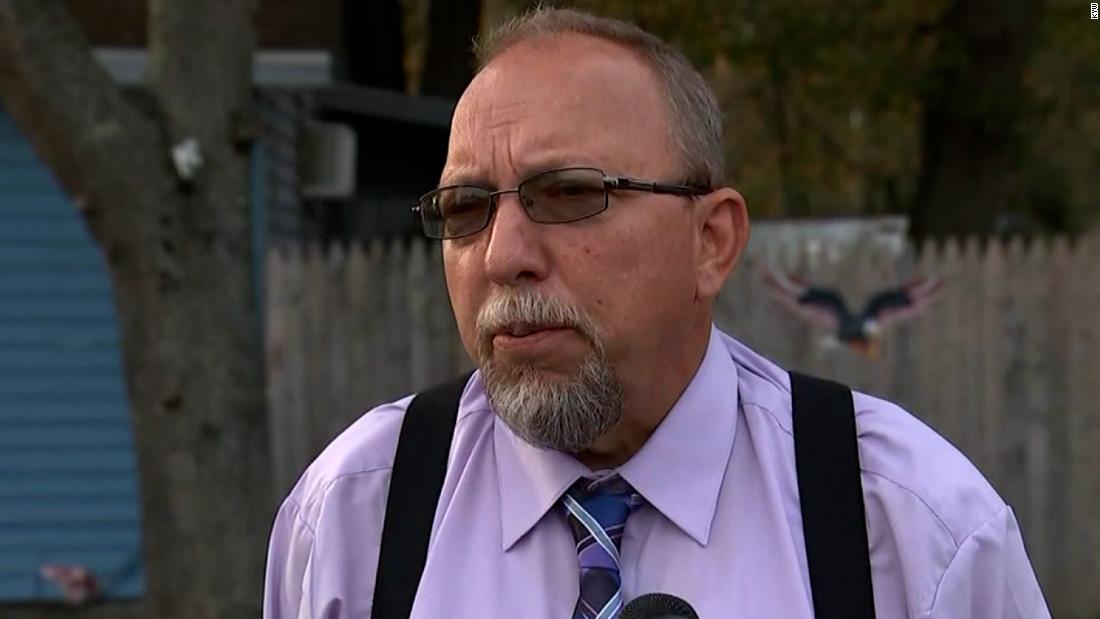 Back to Top
Close
X
Biden admin. sending court docs to 78,000 migrants who were not processed at border – Report…Headlines 2Migrants who are released into the interior are usually handed a "notice to appear," which instructs them to come to an immigration court on a certain…