Kyle Rittenhouse, the man charged with homicide in the deaths of two anti-police brutality demonstrators, seems to have spent much more time at the gun range than in acting classes.

Rittenhouse, who was 17 last year when he shot and killed the two protesters in Kenosha, Wisconsin, was called to testify Wednesday by his own defense team — a move that appeared to signal their confidence in the outcome of the trial.

Why wouldn’t they be confident? Judge Bruce Schroeder, who is presiding over the trial, has already appeared to tip the scales in their favor by refusing to punish Rittenhouse after prosecutors said he violated the terms of his release, prohibiting prosecutors from referring to the men shot by Rittenhouse as “victims” and barring potentially useful evidence prosecutors argued showed Rittenhouse fantasized about being a vigilante.

While testifying about the moment he shot Joseph Rosenbaum, one of the protesters, Rittenhouse sniffled, quivered, contorted his face, bloated his cheeks and… 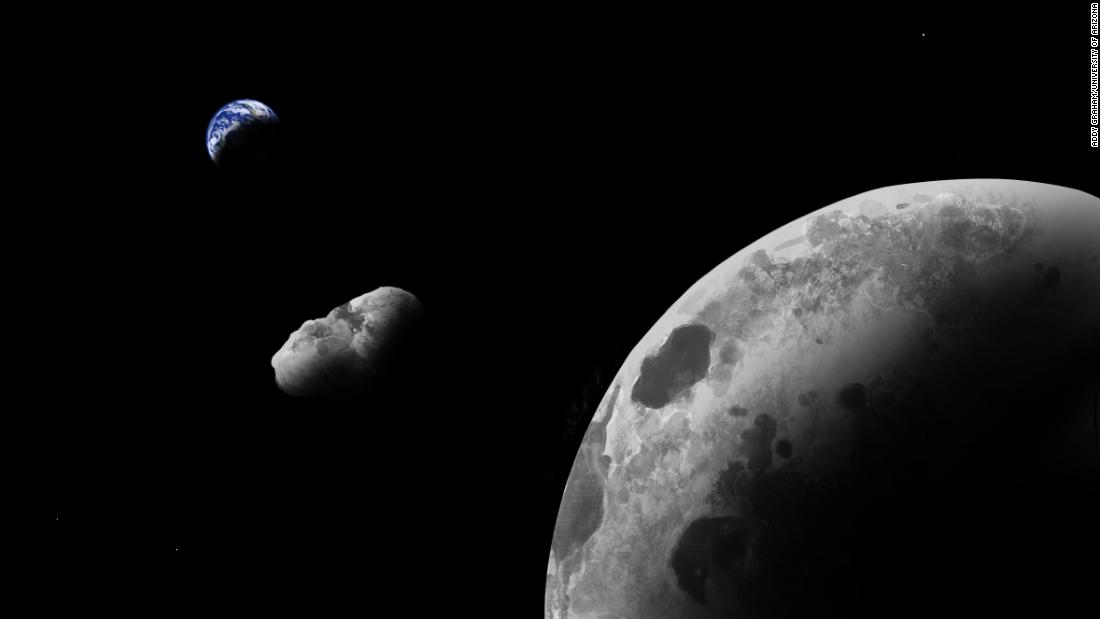 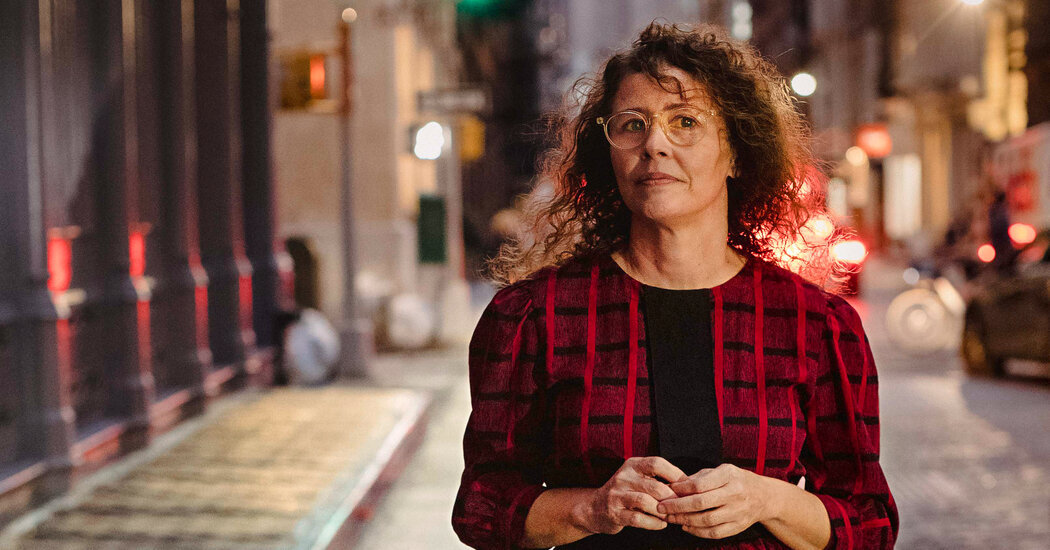