In an unusual move, Judge Bruce Schroder allowed Kyle Rittenhouse to choose which members make up the anonymous 12-member jury during deliberations. A task that is usually done by a courtroom clerk, not the defendant, the Associated Press reported.

Rittenhouse’s attorney, Mark Richards, placed slips of paper into a raffle drum with the number of each of the 18 jurors who sat through the two-week trial in Kenosha, Wisconsin.

Rittenhouse then selected six pieces of paper from the drum, who the court dismissed: 11, 58, 14, 9 and 52. The jurors won’t be a part of the final 12 who are deliberating the case, but remain in the courthouse until the jury returns with a verdict… 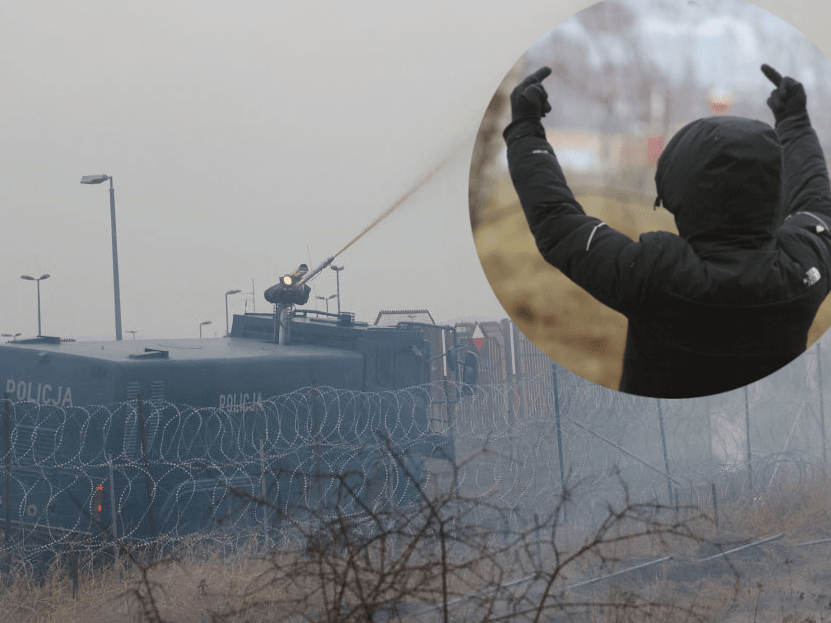