Bezos, who founded space company Blue Origin, spoke on Wednesday at the 2021 Ignatius Forum in Washington, D.C., and discussed how he viewed the future of space and the role Earth will play.

During an interview discussion, Bezos argued that Earth is too small to sustain civilization’s need for growth and energy and that eventually most of that growth will need to be done, “off planet.”

To Bezos, that would mean humans eventually building life in space.

Centuries from now, Bezos projected that millions of people will move from Earth to space and some people will even be born in space… 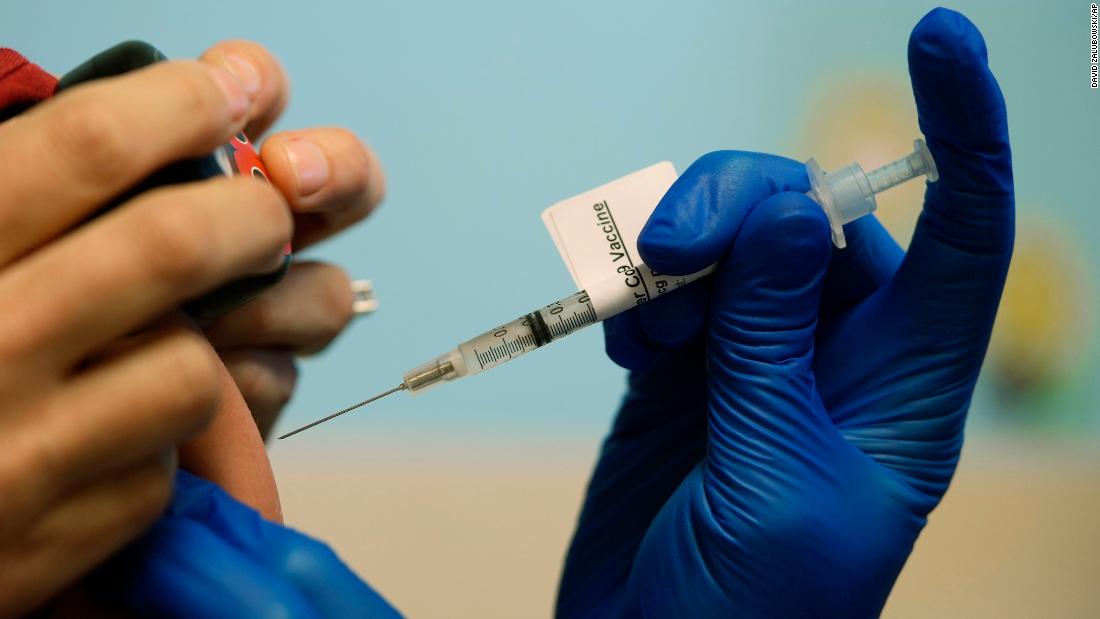