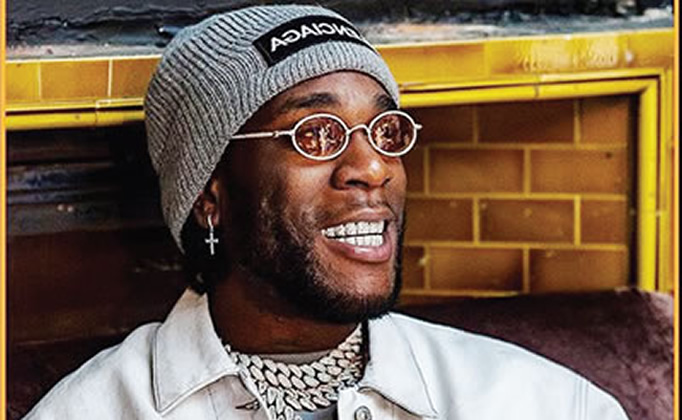 Grammy award-winning singer, Damini Ogulu, popularly known as Burna Boy, has stated that he usually tells his mother that he’ll never get married.

In his Instagram story on Monday, the Ye crooner stated that whenever he tells his mum about never getting married, she ‘turns’ red.

According to him, his mother,… 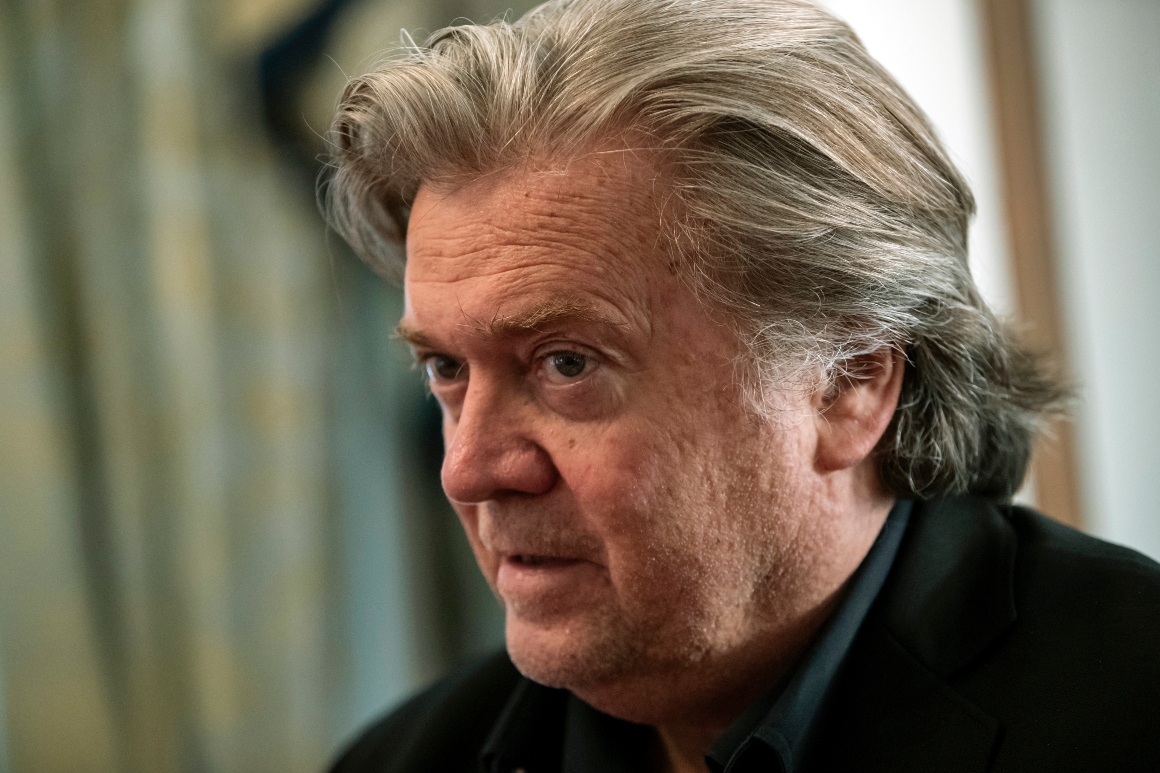