Former Senate President, Ken Nnamani, has revealed how certain Senators were stopped from returning to the National Assembly in 2007 for thwarting the attempt to extend former President Olusegun Obasanjo’s tenure.

On May 16, 2006, the upper chamber of the federal legislature shot down the move by pro-Obasanjo lawmakers for an alteration of the constitution to allow three terms for Nigeria’s presidents.

Nnamani stated that the military might have dethroned the Federal Government if such an amendment was made.

Since leaving power, Obasanjo has strongly denied that he desired to exceed the extant two terms limit.

In an interview with journalists in Lagos, Nnamani expressed sadness that patriotic Nigerians were ostensibly punished for insisting on the right thing.

The Enugu-born All Progressives Congress (APC) stalwart said what happened to his former colleagues still hurts him.

“Some people say I have regrets. No, I don’t have personal regrets. I would call it a general regret because my leadership of the Senate was not personal.

“Regret what? I was the number three citizen of Nigeria. To me, being principled was more than going back to the Senate,” he said.

Nnamani described the 5th Senate as one of the best in Nigeria, revealing that more than half of members had doctorate degrees.

“We had 57 PhD holders, I know because I have a list of their credentials. Engineers, Doctors, Professors, former Vice Chancellors etc. 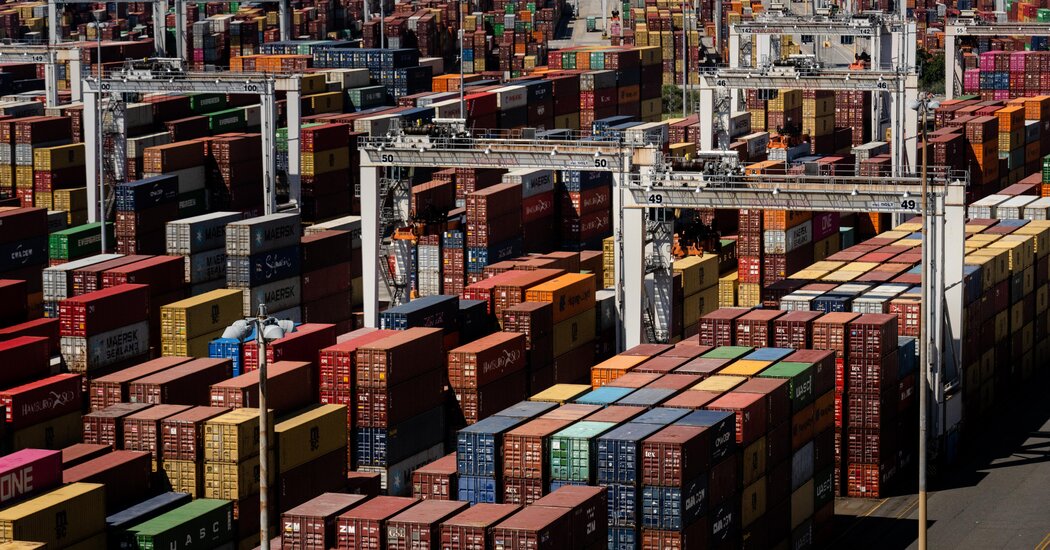 Back to Top
Close
X
2023: Seven Political Parties to Join Forces Against APC And PDP…Political LandscapeNaija NewsSome political parties, not less than seven are working eagerly in time for the 2023 elections in Nigeria to present a mega party capable of…