Hon Sha’aban Sharada, an All Progressives Congress (APC) lawmaker in the House of Representatives, has said his party cannot win a gubernatorial election in Kano as things stand at the moment.

In an interview with BBC, Sha’aban said the ruling party is enmeshed in a deep crisis.

He said this informed a stakeholders’ meeting that held at the residence of Senator Ibrahim Shekarau, on Tuesday.

After the meeting, the lawmakers wrote a petition to the interim chairman of the party, Governor Mai Mala Buni.

In his interview, Sha’aban said the intervention was timely.

“We raised three key issues that we rejected the so-called wards and local governments’ congress conducted by the state government bloc and we never endorsed the exercise entirely.”

“As incompetent people have been given the mantle at the expense of the competent hands both at the ward and local government levels.

“Several state assembly members and even some government’s cabinet members would surreptitiously slur the state government. We only want things to be done in order before we run out of time.

“Had it been that we wanted to cause confusion; these dedicated members would have endorsed his (Ganduje) actions and remain silent until the electioneering period, just as some of our colleagues did,’’ he added.

He added, “If there were a guber election today in Kano, APC would fail; we don’t want the party to be defeated, hence our intervention,” he said.

According to him, Mai Mala Buni has acknowledged their grievances.

He, however, said that he projected the interim national chairman was not unaware of these developments, noting that he’s only patiently waiting to receive the complaints formally.

“I believe that he’s an upright person who’s fearless and he’d administer honesty….,” he added.

The caretaker chairman of the party in the state, Alhaji Abdullahi Abbas, told the BBC that they were stunned by the meeting but felt unperturbed. 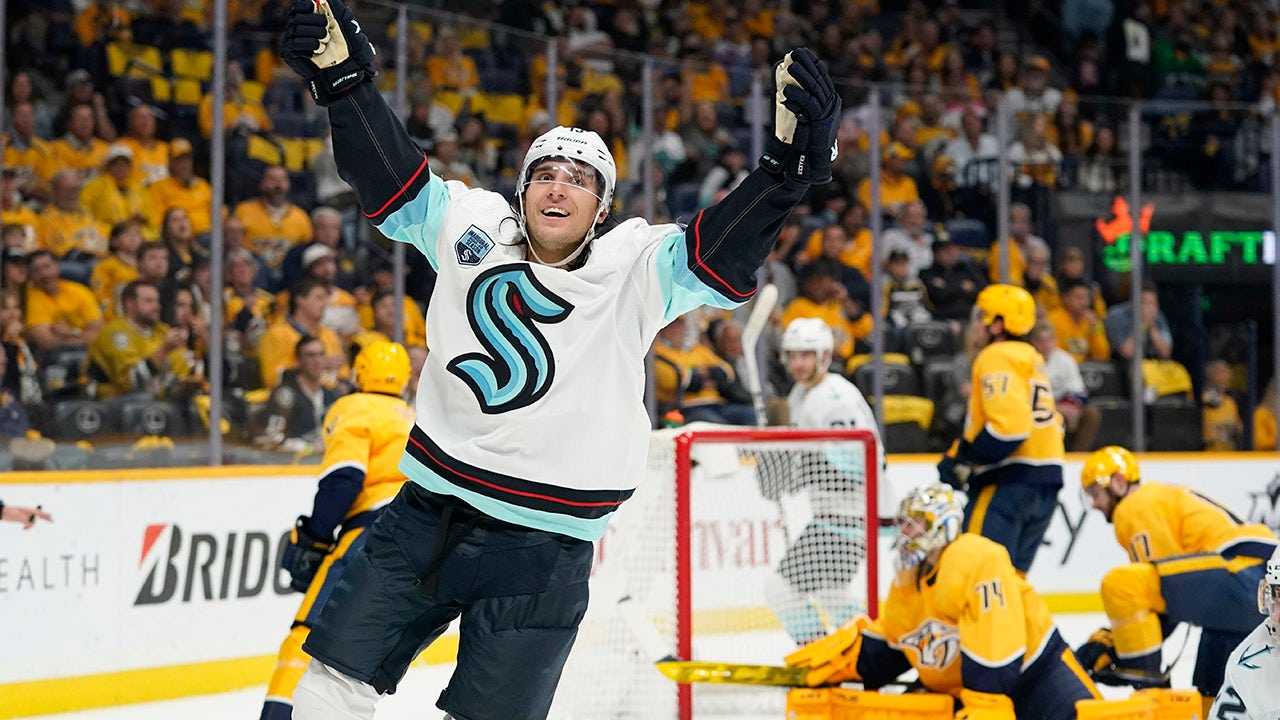 Back to Top
Close
X
Gov election: Safeguard your votes, HURIWA urges Anambra residents…BeyondPunchCivic advocacy group, Human Rights Writers Association of Nigeria, has urged the people of Anambra State to protect their votes in the November 6…

X
Nigerians swarm around him as bees do honey – Adesina compares Buhari to A…BeyondDaily PostFemi Adesina, the Special Adviser to the President on Media and Publicity, has compared President Muhammadu Buhari to past Nigerian leaders,…