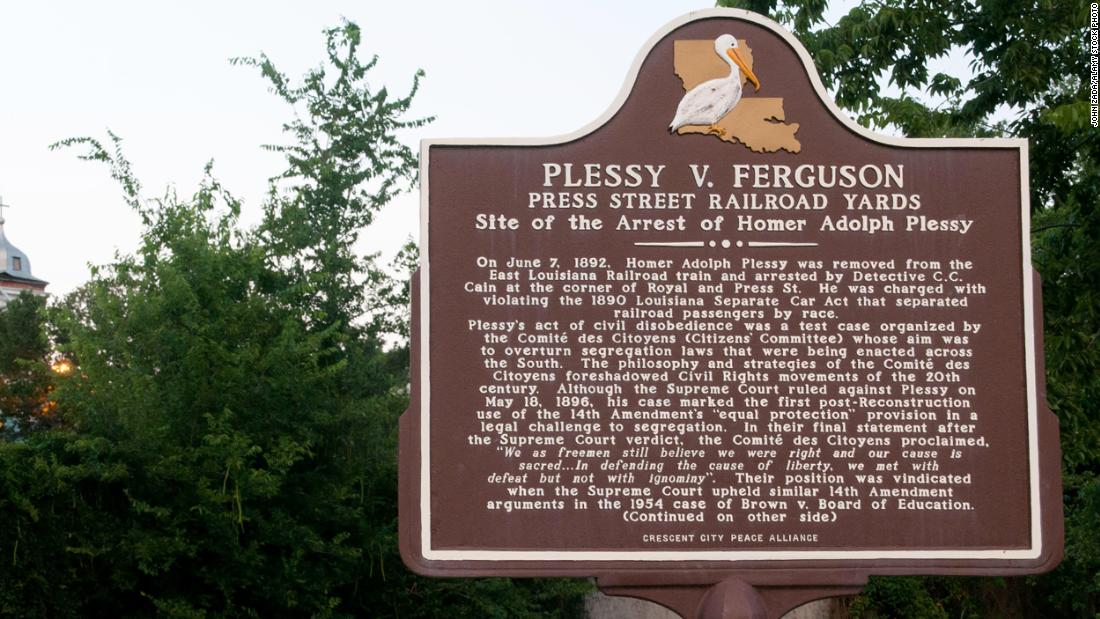 Plessy’s case led to the “separate but equal” doctrine and the Jim Crow laws regarding segregation of other public places like parks and restaurants.

On Friday, the Louisiana Board of Pardons on Friday voted unanimously in favor of a pardon for Plessy, who died in his 60’s in 1925. Gov. John Bel Edwards’ signature would make the pardon official…. 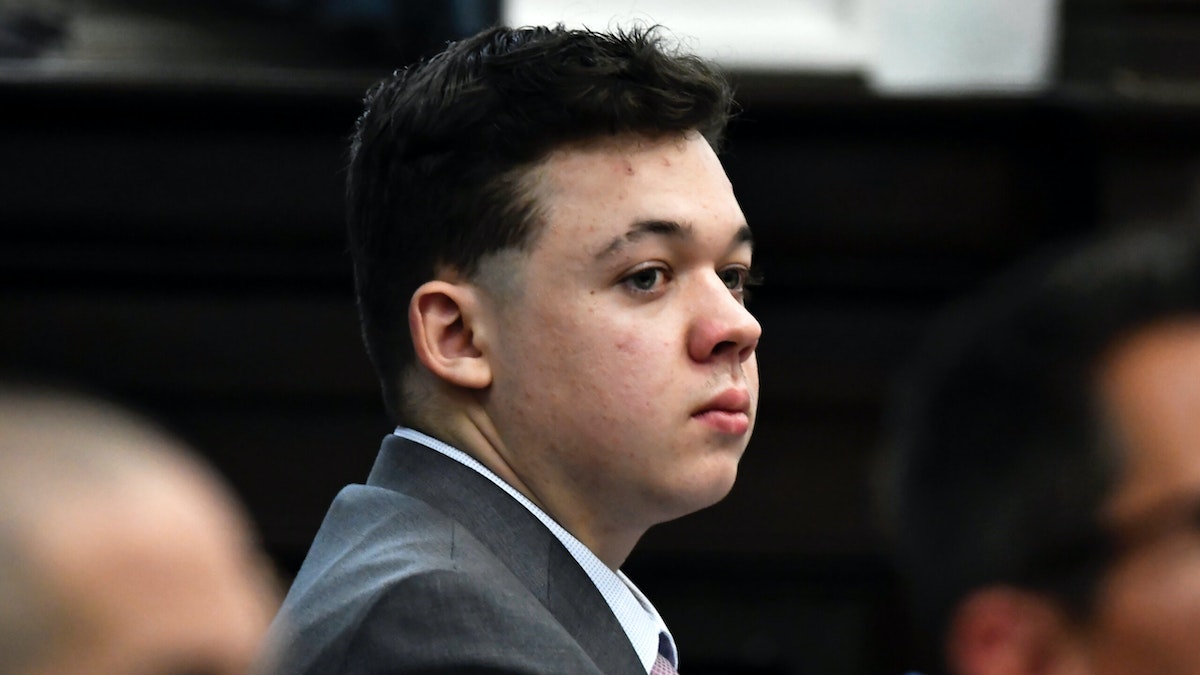 Back to Top
Close
X
45 Products That Are So ExtraUncategorizedLinkProducts this extra are *extra* special.We hope you love the products we recommend! All of them were independently selected by our editors. Just s…

X
The Latest On The Kyle Rittenhouse TrialUncategorizedLinkThe trial of Kyle Rittenhouse has captured the nation’s attention, as the 18-year-old faces six charges at present. We learned Friday afternoon th…