US President Joe Biden seemingly referred to legendary pitcher Satchel Paige as “the great Negro” in a Veterans Day speech – prompting fact checkers to explain how him uttering the words in that order was a gaffe, obviously.

During his speech at Virginia’s Arlington National Cemetery, Biden claimed he had “adopted the attitude of the great Negro — at the time, pitcher in the Negro Leagues — went on to become a great pitcher in the pros — in the Major League Baseball after Jackie Robinson.”

“His name was Satchel Paige,” Biden declared, before recalling a story of how Paige told reporters he felt younger than he looked after pitching a win on his 47th birthday. 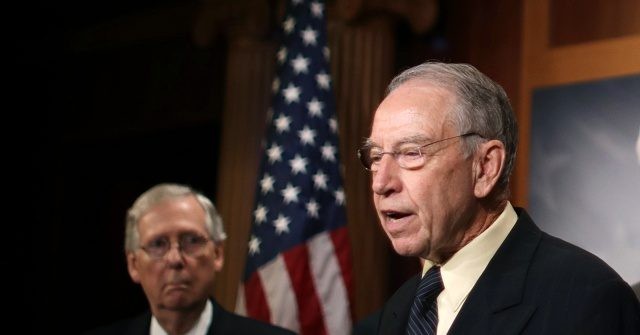 Back to Top
Close
X
‘F*ck Everything They Say’: Dave Chappelle doesn’t back down, says let’s ‘bring the culture back tog…RifsLink Dave Chappelle isn’t backing down following the backlash over his “The Closer” special and said, “fuck everything they say on television.” In the…

X
Kyle Rittenhouse’s white crocodile tears hold value in America…RifsKyle Rittenhouse, the man charged with homicide in the deaths of two anti-police brutality demonstrators, seems to have spent much more time at the gu…