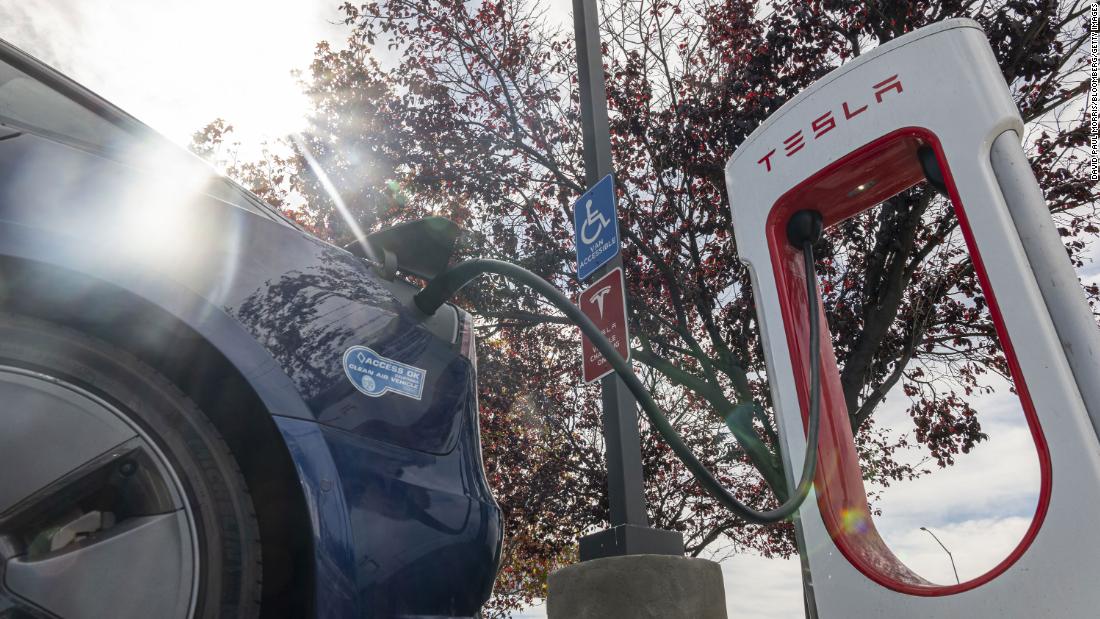 Tesla shares fell by about 3% in morning trading in New York, recovering slightly from a premarket drop of 6%.

Musk tweeted Saturday that he would let Twitter users decide if he should sell 10% of the 170.5 million shares he holds in Tesla (TSLA). The Twitterverse verdict: 58% of more than 3.5 million voters had said “yes” when the poll closed…