On the Megyn Kelly Show on Monday, accuser Dustin Hice gave details of what he claims Lemon did while the two were at a bar in the Hamptons three years ago. Hice said he offered to buy the CNN host a lemon drop drink as a gesture of good will, but began to feel uncomfortable when an allegedly intoxicated Lemon started gesturing n a sexual manner towards him.

In a lawsuit, the accuser claimed Lemon stuck his hand down his own pants and shoved his hand in Hice’s face. Hice said this could very well be a pattern for Lemon. 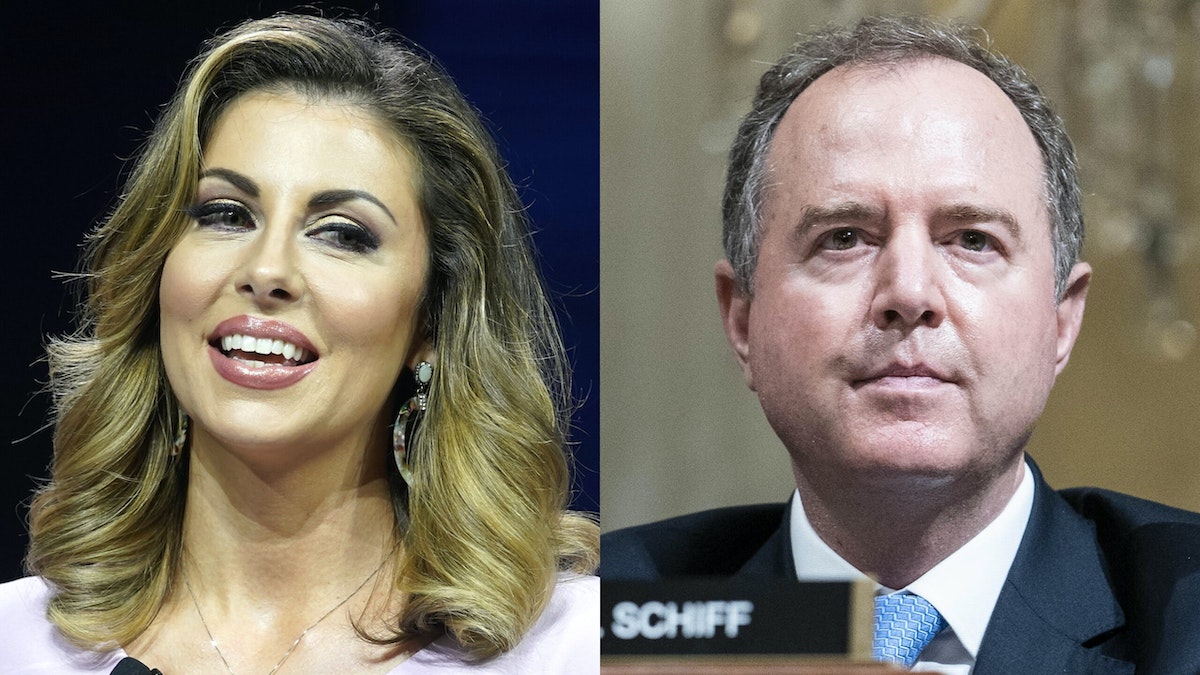 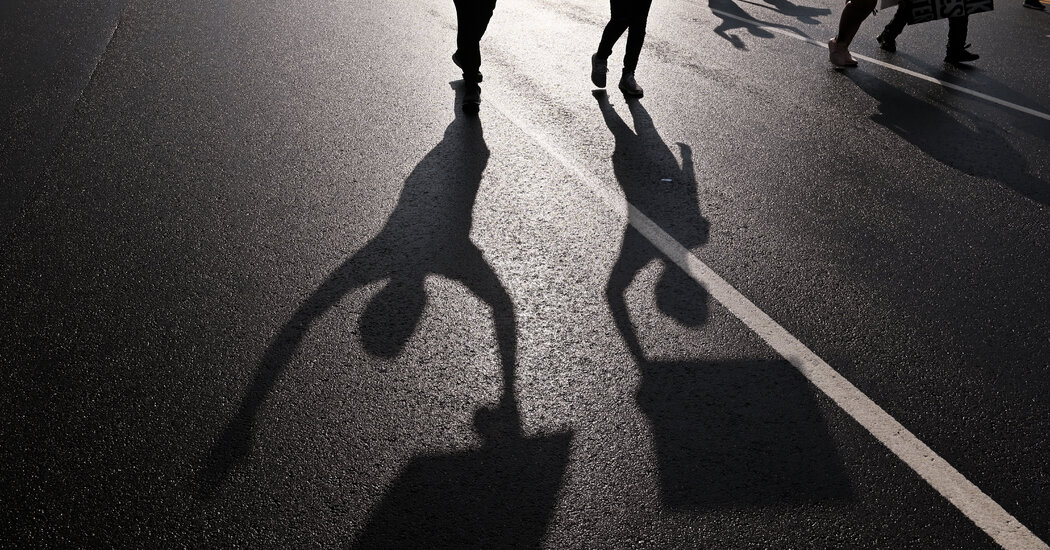 Back to Top
Close
X
NASA delays human moon landing until 2025Headlines 2France 24NASA will not send astronauts to the moon until 2025 at the earliest, the U.S. space agency’s administrator said on Tuesday, pushing back by …

X
NFL fines Packers $300,000, Aaron Rodgers and Allen Lazard $14,650 each…Headlines 2The NFL has completed its review of Green Bay’s COVID protocol violations. And quarterback Aaron Rodgers has escaped with a slap on the wrist.Accordin…