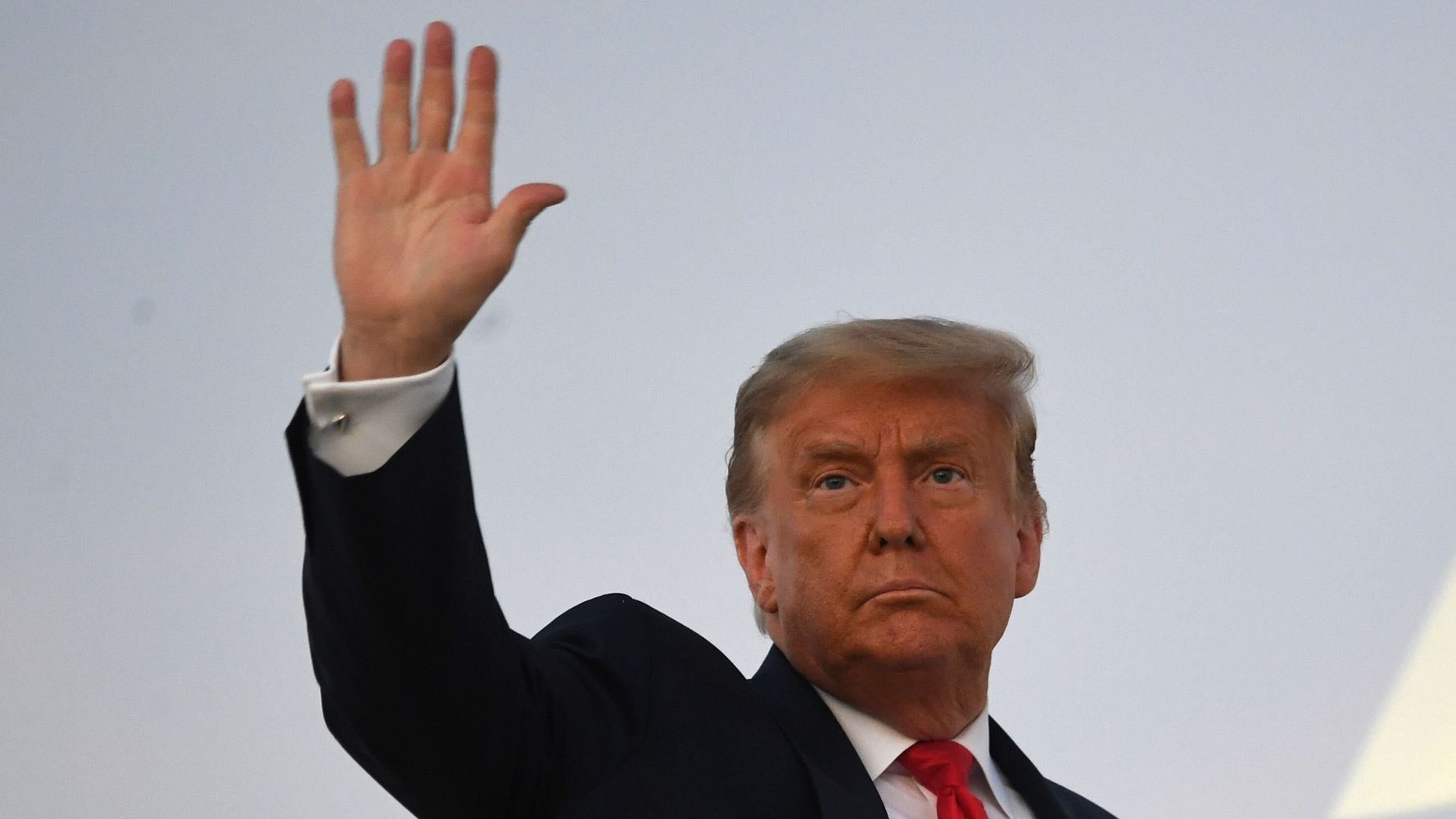 The Washington Post writer feared an armed faction of the right-wing movement would “bear roughly the same symbiotic relationship to the GOP that the IRA had to the Sinn Fein party.”

It “doesn’t take many extremists to cause mayhem in a country awash in firearms,” he noted.

With right-wing violence now a top domestic terrorism threat, Boot said “a responsible political party would damp down its incendiary rhetoric and urge its supporters to moderate their zeal.”

Next post
Back to Top
Close
X
Lin Wood Has for Decades Voted for, Donated to Democrats Including Barack Obama and David Perdue’s 2…Headlines 1Link Georgia-based attorney Lin Wood is getting lots of attention for urging supporters of President Donald Trump to break with the president and not …

Conservative Columnist Sounds Alarm On ‘Full-Blown Insurgency’ From The Right

X
Here Is When The Build Back Better Policies Would Kick In…Headlines 1LinkDemocrats expect their Build Back Better agenda to have a major impact on American lives, but even if party leaders manage to cobble together the …