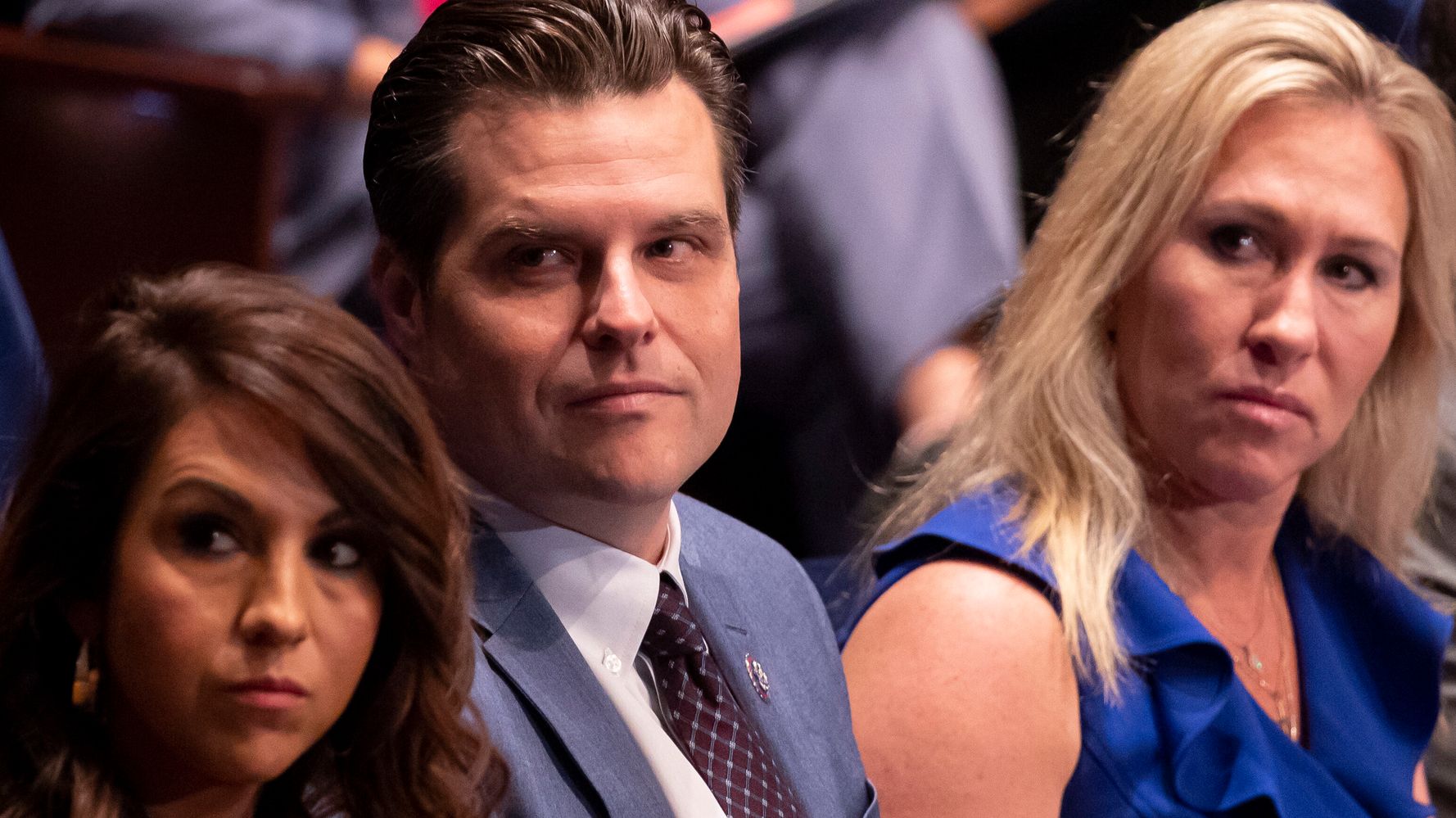 The “All In” host said “the most exuberantly antisocial members,” such as GOP Reps. Paul Gosar (Ariz.), Marjorie Taylor Greene (Ga.), Matt Gaetz (Fla.) and Lauren Boebert (Colo.), were “where the Republican Party is headed.”

And House Minority Leader Kevin McCarthy (R-Calif.), Hayes said, is “properly, correctly scared of their influence” as he bids to become House speaker if Republicans win the majority in next year’s elections. 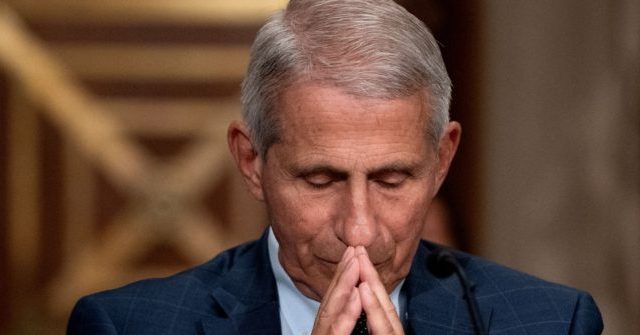 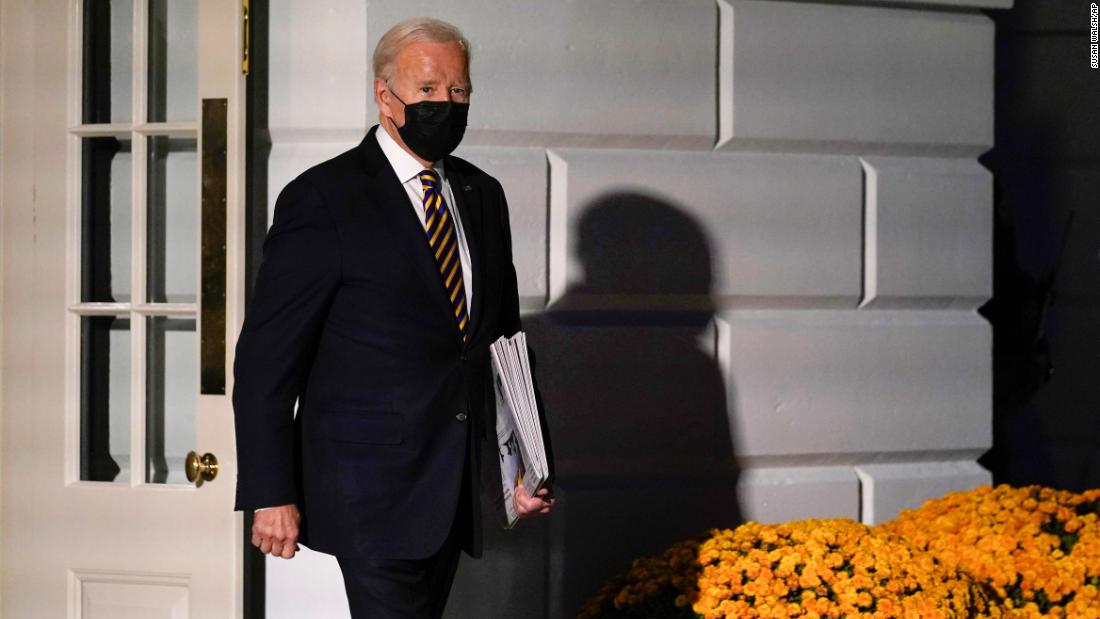 Back to Top
Close
X
Fauci Overwhelmed with Angry Calls over Cruel Puppy Experiments…Headlines 1Link Dr. Anthony Fauci’s office received thousands of angry phone calls in as part of the fallout from the reports that his division of the National I…