The expansion of traditional Chinese medicine (TCM) with the support of Beijing, in many African countries threatens the future of some of the world’s most endangered species, a new report has warned.

The growth of the TCM market, coupled with the perception of Africa as a potential source of TCM ingredients, is a “prescription for disaster for some endangered animal species, such as leopards, pangolins and rhinos”, the London-based Environmental Investigation Agency (EIA), which investigates wildlife and environmental crime, said in the report published on Wednesday.

China has been promoting TCM alongside its flagship Belt and Road Initiative, which is developing road, rail and other major infrastructure projects across Africa. While most treatments are plant-based, demand from the industry has been blamed for pushing animals, including pangolins and rhinos, to the brink of extinction.

“Ultimately, the unfettered growth of TCM poses a serious threat to the biodiversity found in many African countries… 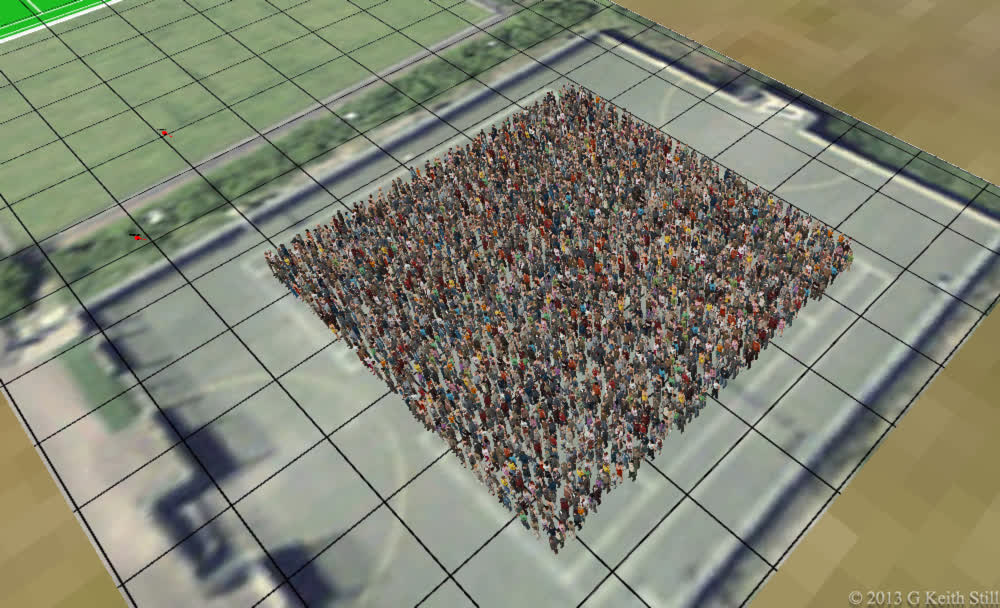 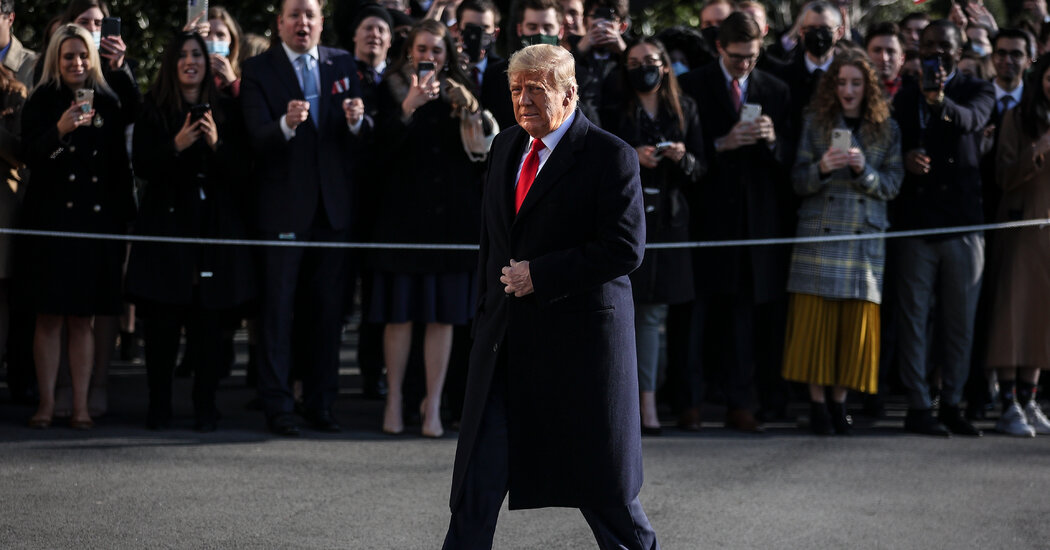 Back to Top
Close
X
China’s treatment of Uygurs may be genocide, Holocaust Museum report warns…Headlines 2‘The impunity with which the Chinese government has been able to commit these crimes cannot persist,’ the 56-page report says.One of the leading globa…