‘The impunity with which the Chinese government has been able to commit these crimes cannot persist,’ the 56-page report says.

One of the leading global authorities on the Holocaust and other mass atrocities warned on Tuesday that Beijing’s policies targeting the Uygur Muslim population in far-west Xinjiang may have risen to the level of genocide, and that the world must act quickly to stop it.

“The United States Holocaust Memorial Museum is gravely concerned that the Chinese government may be committing genocide against the Uygurs,” said a new report issued by the museum, which is located in Washington.

“The impunity with which the Chinese government has been able to commit these crimes thus far cannot persist,” it said. “The future of a people may depend on swift, coordinated action by global actors.” 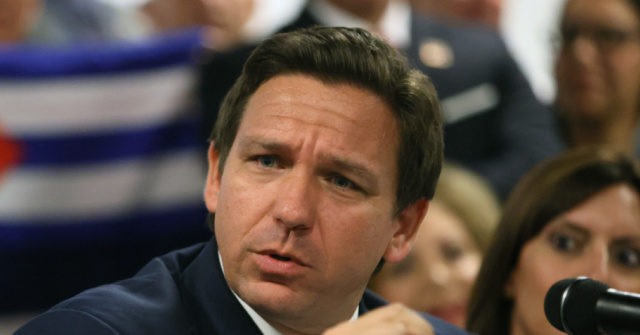 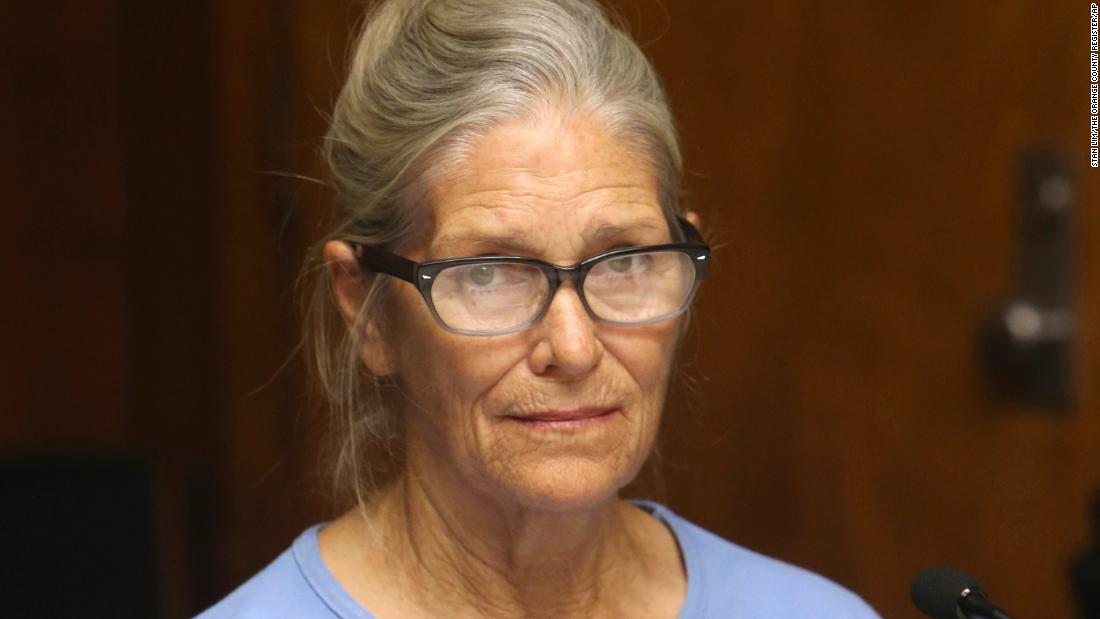 Back to Top
Close
X
NFL fines Packers $300,000, Aaron Rodgers and Allen Lazard $14,650 each…Headlines 2The NFL has completed its review of Green Bay’s COVID protocol violations. And quarterback Aaron Rodgers has escaped with a slap on the wrist.Accordin…