The eNaira was scheduled to be launched on October 1, 2021, but was moved due to a clog of activities billed for Nigeria’s 61st-anniversary celebrations. 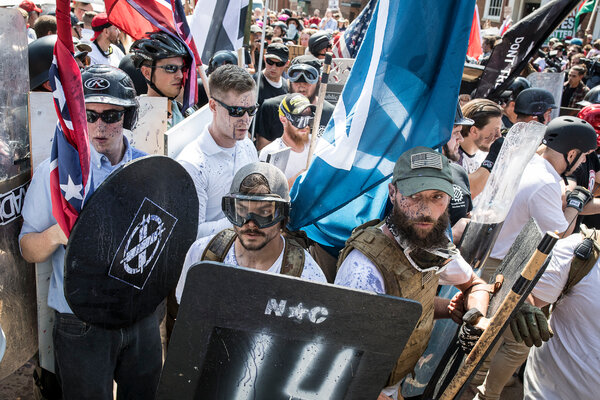 Back to Top
Close
X
NLC counsels Nigerian govt to persuade, not force workers to take COVID-19 vaccine…UncategorizedLink The Nigerian Labour Congress (NLC) has called on the federal governemnt to employ persuasion means and not resort to use of force in making worke…

X
The Charlottesville Rally Civil Trial, ExplainedUncategorizedLinkImageWhite nationalists participated in a torch-lit march on the grounds of the University of Virginia in Charlottesville in 2017.Credit...Edu Bay…