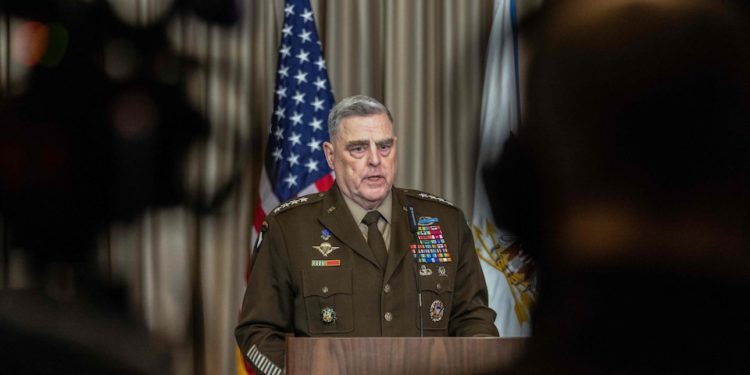 The last German chancellor from the left-wing SPD, Gerhard Schröder, ensured Russia’s energy stranglehold on Europe. The new one, Olaf Scholz, has not seemed averse to doing the Russian president a favour, either. Despite last year pledging to transform his country’s defence and foreign policy, moving away from the quasi-pacifism of the past few decades, his behaviour since Vladimir Putin invaded Ukraine has been characterised by a hesitation that has driven his allies, particularly in Eastern Europe, to fury.

On Friday, Nato defence ministers meeting at Ramstein in south Germany made clear that such conduct was no longer tenable. They were locked in an unedifying row over whether Berlin would supply Ukraine with the German-made Leopard 2 tanks that Kyiv says it needs. The Germans had expressed concern that providing the heavy armour would be seen as an escalation by the Kremlin, despite the fact that the UK has promised to send a handful of its Challenger 2s.

But behind the row lay evidence of deeper disagreements within the alliance over what they consider to be a desirable outcome to the conflict. Some clearly favour the complete ejection of Russian forces from Ukraine, including from Crimea. Others fear that this could precipitate events, including within Russia, that would be difficult to control – even potentially leading to the Kremlin using nuclear weapons. Still others think the only likely conclusion of the war is for it to be frozen – with Ukraine and Russia locked in an effective stalemate that neither has any incentive to break.

Thus far, such disagreements have only occasionally made it into the open. Western leaders have broadly coalesced around the argument that this is a matter for Ukraine, especially given the sacrifices the country’s people have made to resist the invader. There is little sign that President Zelensky would accept anything less than the total defeat of the Russians. However, the fear must be that any splits within the Nato alliance could come to be exploited by Putin.

Ukraine says it is anticipating a huge Russian offensive in the spring, one that could potentially reverse some of the gains that Kyiv has made on the battlefield in the past few months. Despite the pitiful state of the Russian economy and the evident lack of enthusiasm among many Russians about fighting, it is possible that Putin could still seize some sort of victory out of the jaws of defeat. The West’s priority now must be ensuring that Ukraine can prevent him from turning the tables in this way. If there is ever to be any deal with the Kremlin, Nato must make certain that the Russians know they are negotiating from a position of weakness. That means giving Kyiv all the weapons that it needs.

The post Nato splits will only end up helping Vladimir Putin appeared first on The Telegraph.

Nato splits will only end up helping Vladimir Putin

X
'If war breaks out … I will just become cannon fodder:' In Taiwan,…WorldCNNRising concerns over increasingly aggressive military maneuvers by China have prompted Taiwan to extend the mandatory military service period most …