The Peoples Democratic Party (PDP) has left its door open for a northern presidential candidate to emerge on its platform for the 2023 elections.

This is despite the party zoning its national chairmanship position to the north and shutting out the southern region.

As earlier reported by Naija News, former Senate President, Iyorchia Ayu has emerged as the consensus candidate to become the next national chairman of the PDP.

This was confirmed on Thursday after hours of continuous meetings by PDP stakeholders of Northern extraction in Abuja.

This online news platform had earlier reported that three candidates emerged from those contesting to become the next National Chairman of the PDP. A candidate emerged each from the North Central, North West, and North-East geo-political zones before Ayu was eventually chosen.

A former Katsina State Governor, Ibrahim Shema defeated other aspirants to emerge from the North West, Senator Suleiman Nazif from Bauchi State, who is the current PDP Deputy National Chairman (North), emerged as the sole candidate from the North East and the North Central chose former Senate President, Iyorchia Ayu from Benue State.

But despite the development which many stakeholders thought would have automatically meant the PDP will zone its 2023 presidential ticket to the south, a former acting National Chairman of the PDP, Alhaji Kawu Baraje has disclosed that the major opposition party has agreed that getting the national chairmanship seat would not prevent the northern region from contesting and producing the party’s presidential candidate.

Baraje made the disclosure during a chat with Punch on Thursday where he confirmed that the issue was discussed, trashed out, and agreed before Ayu emerged as the consensus candidate.

He said: “It was one of the provisos when we settled for Ayu. It was very much addressed and we are satisfied.

“The party too agreed with us. Not only did we agree that the fact that the party chairman is coming from the North-Central does not stop the zone from contesting the presidential ticket This was put in black and white as an agreement.”

He added, “Ayu is capable of leading the party to victory. He has been a Senate President. He has been a minister. He is a founding father of the party. He knows who to contact and… 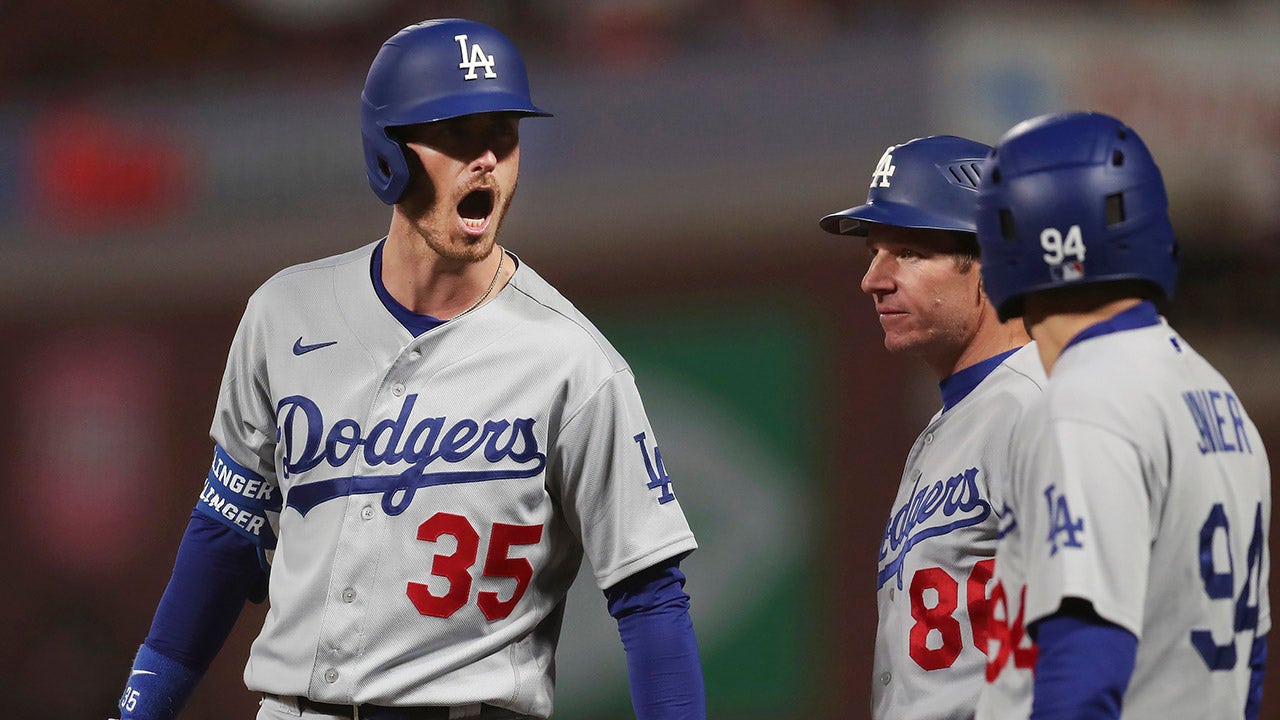 Back to Top
Close
X
'You've failed your constituents', Ganduje hits back at Shekarau, others…Political LandscapeBy Clement A. OloyedeGovernor Abdullahi Umar Ganduje of Kano State has reacted to the petition written by a group of lawmakers led by Senator Ibrahim …

2023: PDP has agreed that North can contest for presidency despite getting national chairman slot