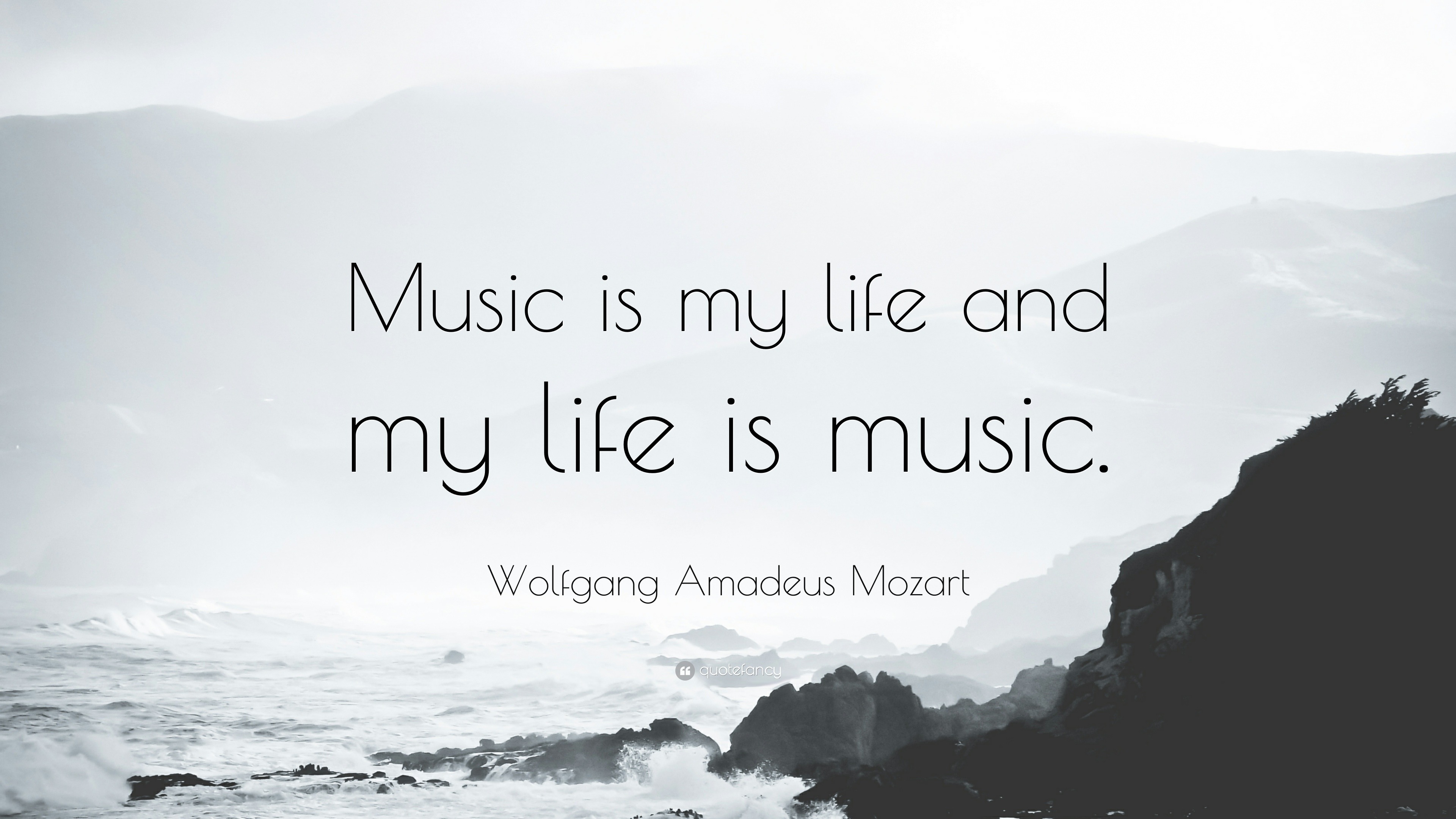 “I pay no attention whatever to anybody’s praise or blame. I simply follow my own feelings.” — Wolfgang Amadeus Mozart

IKEA is an acronym that stands for Ingvar Kamprad Elmtaryd Agunnaryd, which is the founder’s name, the farm where he grew up, and his hometown.

1913 The first crossword puzzle was printed.

Arthur Wynne came up with the idea, which was printed in the New York World with 32 clues. This new puzzle became popular immediately!

1988 Pan Am flight 103 exploded over Lockerbie, Scotland, because of a terrorist bombing; in 2003 the government of Libya accepted responsibility for the explosion and in 2004 agreed to compensate the families of the victims.

Back to Top
Close
X
On this day in history, Dec. 19, 1843, Charles Dickens publishes ‘A Christmas Carol’…Thought of the dayLatest & Breaking News on Fox News Fox News "A Christmas Carol," a globally celebrated timeless tale of heartwarming human redemption crafted as a hau…