Gareth Southgate has another two years on his contract after this World Cup. So why does it feel as if we are entering the final months of his time as England manager?

Criticism that he was too cautious, that he froze in the final against Italy as victory slipped from his grasp.

This is not to say his critics are correct. Just that they are out there and growing in number and voice. 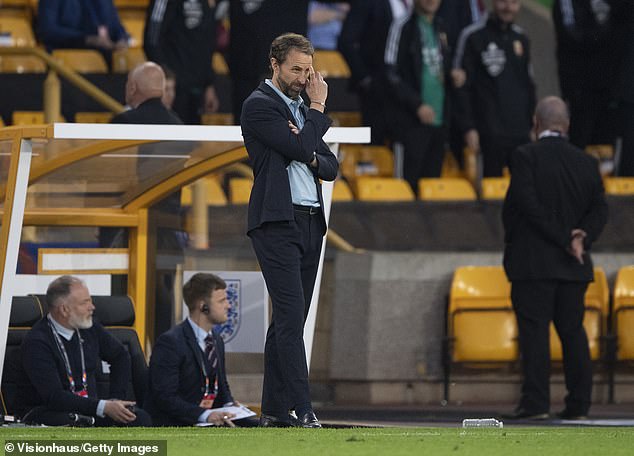 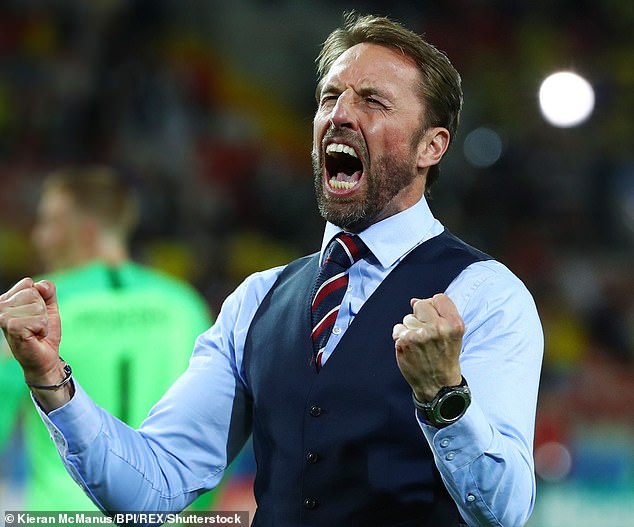 If England fail to emulate the last two tournaments under Southgate — and that is a distinct possibility — his final two years could be difficult. Southgate doesn’t need that. He could take a break, return as a club manager. He wouldn’t be short of options.

Why does it feel we are entering the final months of Southgate's time?