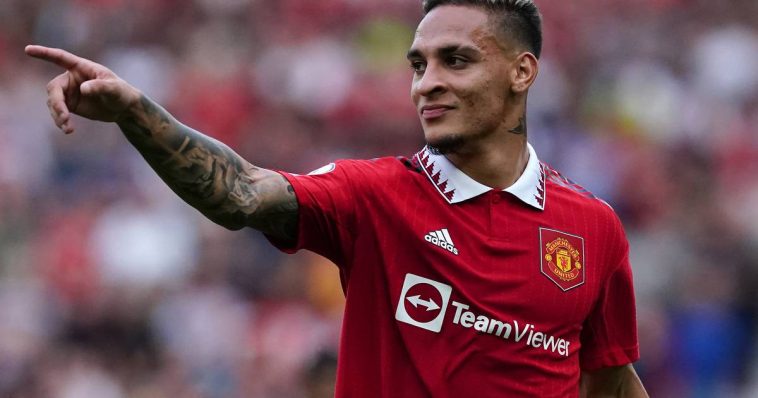 Manchester United’s football director John Murtough insists the level of spending seen this summer will not be repeated by the club after the wage bill hit record levels.

In total the outlay was more than £200 million (€229 million) and that will only add pressure to a wage bill which is now the highest in the Premier League after the previous year’s signings of Cristiano Ronaldo, Jadon Sancho and Raphael Varane saw salary costs leap 19.1 per cent, a rise of £61.6 million to £384.2 million, for the financial year ending in June.

Chief financial officer Cliff Baty said those wage increases were “in line with expectations” but stressed savings as a result of not paying bonus clauses for failing to qualify for the Champions League would result in a reduction next year of “high single digits (of millions).”

Nevertheless, the wage increase contributed to the club making a net loss of £115.5 million, £23 million higher than 12 months previously, for the 2021-22 season.

Murtough said this summer’s transfers represented exceptional spending and, as United’s recruitment plans were now ahead of schedule, the same level of activity was not expected in future.

“During the summer, we made significant investment in the first-team squad with the permanent addition of five regular starters, including a balance of experienced international players and younger, emerging talent,” he told a conference call with investors after United announced a net loss of £115.5 million for the 2021-22 season…

Back to Top
Close
X
Kai Havertz hits out at Chelsea decision to sack Thomas Tuchel…More Rifs'With the current sixth place in the table, you can't speak of a messed up start to the season.'Kai Havertz has questioned Todd Boehly’s decision…

X
Neymar "cried more than once" before Barcelona exit, leaked documents sh…More RifsBy Colin MillarNeymar joined Paris Saint-Germain from Barcelona in the summer of 2017 for a world record £198million transfer fee with documents in th…