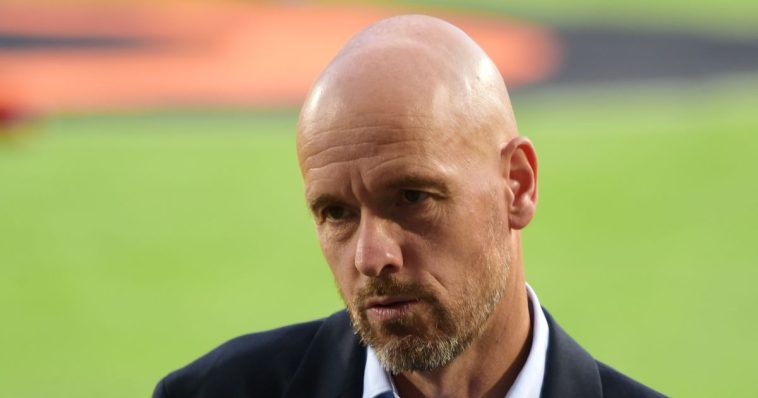 Manchester United have another injury concern to contend with after Martin Dubravka pulled out of international duty with Slovakia.

The goalkeeper, 33, joined the Red Devils from Newcastle this summer in a £2million loan deal which will become permanent for £6m depending on how many appearances he makes this season. He is yet to make his debut for Erik ten Hag’s side and was surprisingly left out of the squad which defeated Sheriff Tiraspol 2-0 in the Europa League last week.

It is not known whether Dubravka’s omission was due to injury, and he was able to join up with his international teammates earlier this week. However, his time with the Slovakia set-up has been short-lived as he suffered an injury in training and will return to United’s Carrington base to undergo further assessment.

Dubravka started all three of his nation’s fixtures at Euro 2020 last summer and his latest setback rules him out of their Nations League games against Azerbaijan on Thursday and Belarus on Sunday. It could also leave Ten Hag short of options between the posts by the time the international break ends and United travel to local rivals and defending Premier League champions Manchester City.