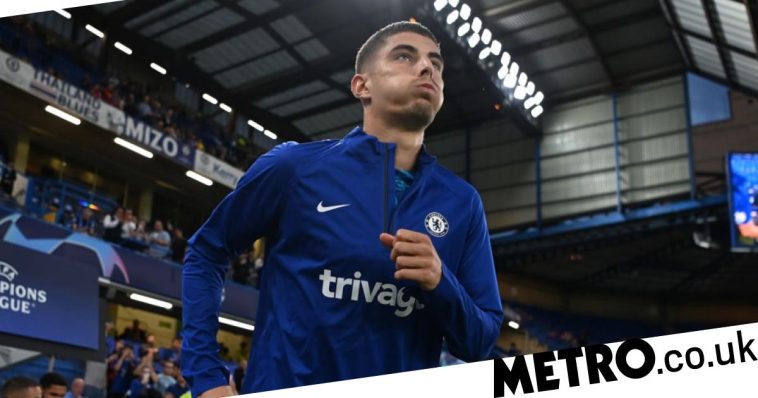 ‘With the current sixth place in the table, you can’t speak of a messed up start to the season.’

Roman Abramovich’s successor allowed Tuchel to oversee an unprecedented summer of spending at Stamford Bridge as the club embarked on a major rebuilding project following a number of high-profile departures.

Chelsea have struggled for consistency during the early weeks of the new campaign and suffered shock defeats against the likes of Leeds, Southampton and Dinamo Zagreb in the Champions League.

That European setback, ultimately, proved to be the final straw for Boehly where Tuchel was concerned and dismissed the Champions League winning coach, before sanctioning the appointment of Graham Pottter as his replacement.

Tuchel was said to have been shocked by Boehly’s ruthlessness, despite reports the pair had not seen eye-to-eye during a tumultuous summer, and believed he would be given time to turn things around.

Havertz, meanwhile, enjoyed the best spell of his Chelsea career under Tuchel and scored the goals which won the Champions League and Club World Cup finals during his compatriot’s reign.

With Chelsea currently in sixth place, despite their recent struggles, and a number of new signings still settling in, Havertz revealed his surprise at Tuchel’s sudden departure.

He told Kicker: ‘Me too (it surprised me). Especially when you consider how we’ve played in the past year and a half and what we’ve won.

‘With the current sixth place in the table, you can’t speak of a messed up start to the season, especially since we have many newcomers who first have to acclimatize But football is very fast-moving, a lot can happen at any time.

‘Our new coach has made a very good impression, we have a great squad. I think we are in for a good time.’

It remains to be seen where Potter deploys the versatile forward given he had been playing almost exclusively as a false nine last season but the arrival of Pierre-Emerick Aubameyang on transfer deadline day could see another change of role for Havertz.