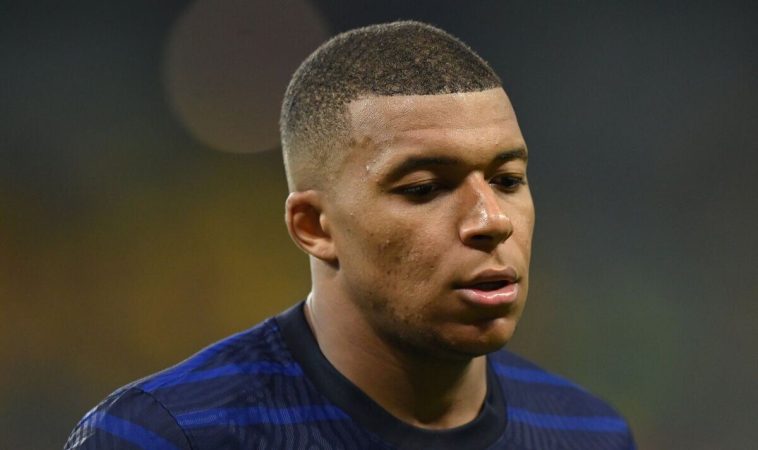 Kylian Mbappe reportedly refused to take part in a promotional photoshoot with the French national team as his row over image rights rumbles on. The Paris Saint-Germain star has been locked in a dispute with the French Football Federation (FFF) for several months regarding the use of image rights and the current structure of payments for those involved.

L’Equipe report that Mbappe on Monday refused to take part in the French national team’s promotional photo shoot, which was scheduled for the following day. It was due to involve some of the national team’s main sponsors only, which may have caused a stir with the likes of Uber Eats, KFC and Coca-Cola, who are not considered to be part of that group, according to RMC Sport.

The FFF have reiterated their refusal to change…

Back to Top
Close
X
Xavi has chosen his Sergio Busquets alternative at Barcelona…RifsBarca UniversalThe number six position was a point of contention at FC Barcelona during the summer transfer window, especially with Sergio Busquets be…

X
Chelsea to swoop for Barcelona defender in 2023 in move that spells bad news for…RifsTeam talkChelsea are reportedly looking to sign Barcelona left-back Alejandro Balde in the summer of 2023, which is likely to spell bad news for Ben C…