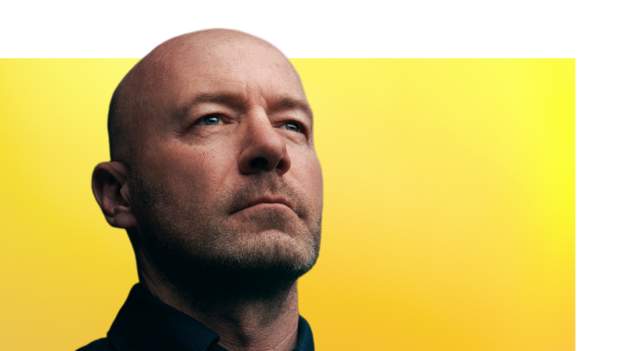 It’s not time to talk about them as title contenders yet, but people now know that this is a different Arsenal to the team we saw just 13 months ago.

The Gunners’ 3-0 win at Brentford on Sunday epitomised their progress under Mikel Arteta, because we all remember what happened in this fixture on the opening weekend of last season – when the Bees didn’t just beat them, they bullied them.

Everything was different about Arsenal this time – in attack and defence, plus the way they controlled the game, and with their attitude and intensity. They ran out comfortable winners.

Part of that was down to how bad Brentford were, but it was Arsenal’s performance that made the Bees play so poorly.

I was expecting Brentford to come out flying, knowing what worked last time, and trying to hurt Arsenal. They tried to play that way again, but it didn’t work because they faced a very different Arsenal team…

'A different Arsenal - but not title contenders yet'