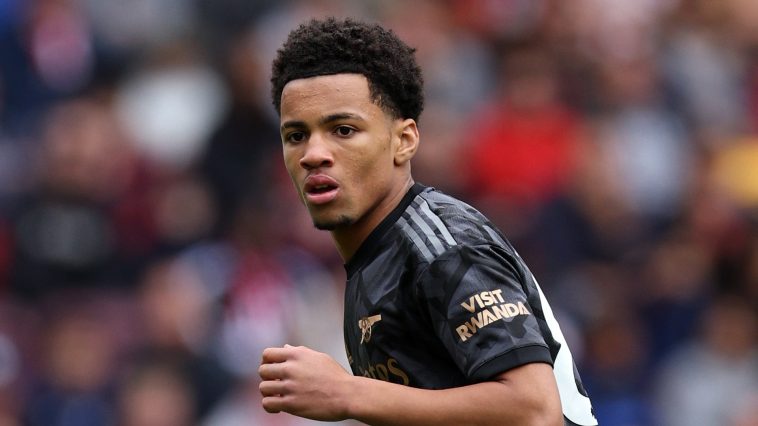 The English attacking midfielder, who was born in March 2007, replaced Fabio Vieira in stoppage time at Brentford Community Stadium.

Liverpool midfielder Elliott was 16 years and 30 days old when he played for Fulham in 2019.

“We have the opportunities to bring young players on,” said Arsenal manager Mikel Arteta before the game.

“We are pretty short and opportunities come when issues arise.”

Arsenal sweep Brentford aside to return to top

Nwaneri has made several appearances for Arsenal Under-18s and played for England Under-16s when he was 14.

Arsenal’s win over Brentford took them back to the top of the table following victories for Manchester City and Tottenham on Saturday.