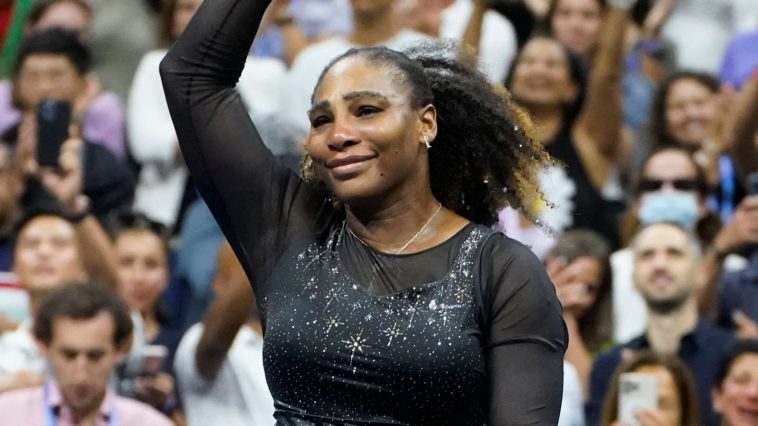 Asked if she planned a retirement U-turn like legendary NFL quarterback Tom Brady, Serena Williams said the seven-time Super Bowl winner had started an amazing trend; Williams played what looks set to be the final match of her career at this years US Open.

Serena Williams says she “will not be relaxing” after playing what is likely to be her final competitive tennis match, and can now find time for “things that I’ve been wanting to do for so many years”.

The global tennis phenomenon said that her reported “retirement” from the sport was “more of an evolution of Serena” and it was time for her to explore her other passions.

The multi-grand slam winner bowed out of the third-round of the US Open tournament earlier this month after losing in three sets to Ajla Tomljanovic.

Speaking about her tennis career on The Tonight Show with Jimmy Fallon, she said: “I think retirement is something that is super earned and that people work really hard for.

“I feel like I’m at an age where I definitely have a lot more to give and there’s a lot more that I want to do so I’m not going to be relaxing, there’s so much more for me.

“I feel like it’s more of an evolution of Serena.”

She added: “There’s so many things that I’ve been wanting to do for so many years and I’ve had such a passion for tennis for so long that I’ve never done them.