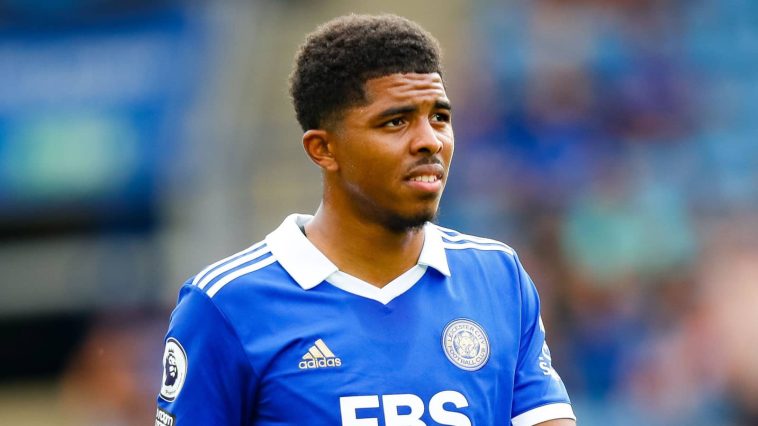 Netherlands midfielder Frenkie de Jong, 25, and Gabon striker Pierre-Emerick Aubameyang, 33, could also be on their way to Stamford Bridge, with Chelsea leading the race for the Barcelona players. (Express Online)

However, De Jong has told his Barcelona team-mates he is now likely to sign for Manchester United instead. (Metro)

But Barcelona are ready to open talks with Chelsea over a deal for Aubameyang. (Metro)

And Manchester United have reiterated to Paris St-Germain that England forward Marcus Rashford, 24, is not for sale. (Mail on Sunday)

Juventus are in contract talks with Netherlands forward Memphis Depay, 28, who will agree to terminate his contract with Barcelona once a deal is struck. (Fabrizio Romano)

Anderlecht left-back Sergio Gomez has already joined up with Manchester City before a proposed £11m deal for the Spain Under-21 defender. (Fabrizio Romano)

Udinese have left Italy full-back Destiny Udogie, 19, out of their squad as he prepares for medical at Tottenham on Tuesday. (Fabrizio Romano)

Newcastle United are in talks with Benfica in bid to reach an agreement over £35m-rated Portugal striker Goncalo Ramos, 21. (Sunday Express)