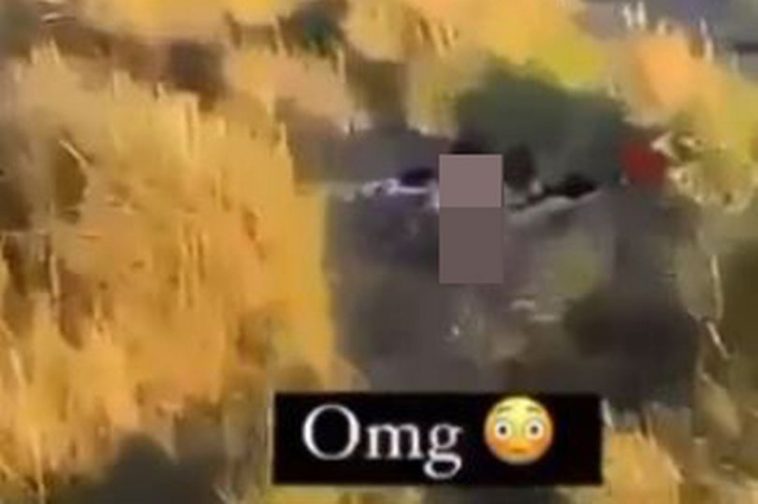 A shameless couple were spotted having sex on a public beach – while others enjoyed the sun, sea and sand just a few yards away.

The unnamed couple were filmed in the act on Swansea Beach yesterday (Friday, August 12).

The video, seen first by Wales Online, shows oblivious beachgoers unaware of the randy pair’s inappropriate actions, despite being within a few metres of them.

They did try to hide their actions in a grassy area between the sand and a block of flats just a few metres away – but one eagle-eyed videographer spotted them.

The exact location was under the flats in Swansea Marina, overlooking Swansea Observatory.

X
UFO or secret spy plane debate sparked by photo unearthed after 32 years…In the NewsA extraordinary image taken of the British skyline has caused a massive debate, dividing opinions on whether it is an alien UFO or a top-secret U…