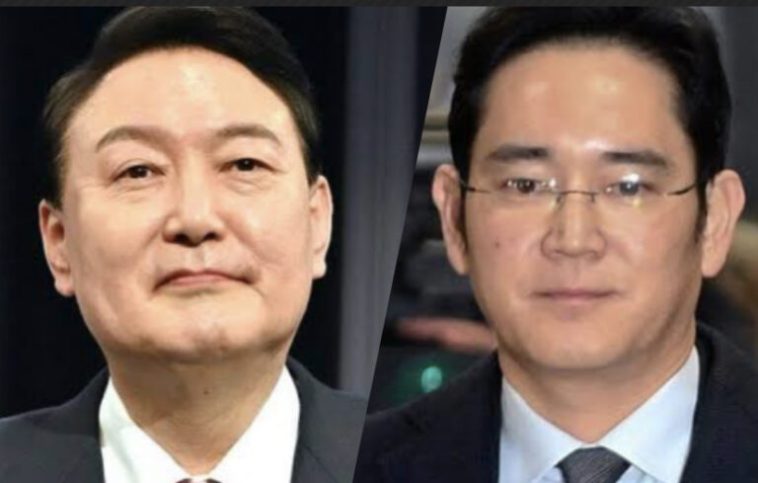 The pardon for the 54-year-old vice-chairman of leading smartphone maker, Samsung Electronics, was the most prominent among the pardons issued for 1,700 people by the president.

The presidential pardon means that he is now free to conduct his business activities, lifting the conditions on his release from prison.

However, the Samsung heir faces further proceedings relating to manipulating share prices. He rejected the allegations.

The pardons are to go into effect on August 15, when the country marks liberation from Japanese colonial rule in 1945.

The day is often marked by amnesties or mass pardons…

X
Anne Heche's rep says she is officially dead with no brain function…UncategorizedActress Anne Heche was declared dead today a week after crashing her car into a Los Angeles home. The actress had been hospitalized at the Grossm…