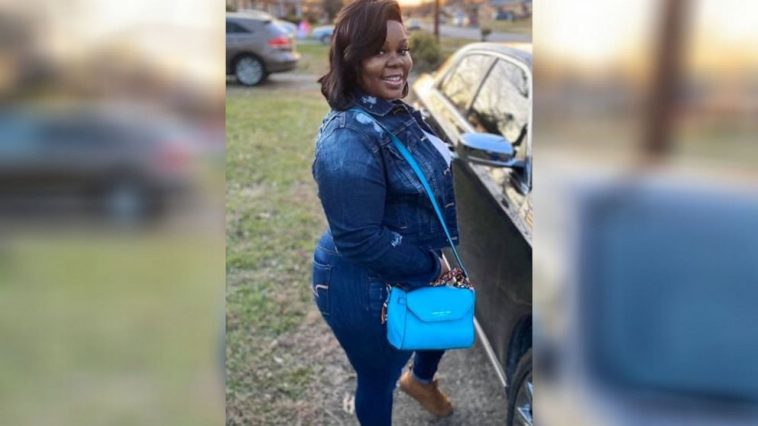 Louisville detective Kelly Goodlett will plead guilty to one count of conspiring to violate the civil rights of Breonna Taylor .

Goodlett confirmed the plea with her attorney during an online court hearing Friday.

Taylor was fatally gunned down when three Louisville, Kentucky, police officers executed a “no-knock” search warrant on her home shortly after midnight on March 13, 2020.

Taylor’s boyfriend, Kenneth Walker, said he thought they were intruders and shot at the officers, who returned fire with more than 25 bullets, killing Taylor.

Goodlett is being charged for her role in helping falsify an affidavit for the search into Taylor’s apartment.

Back to Top
Close
X
Ex-WWE star 'hid in bush' after leaked sex tape in 'worst moment of her life'…UncategorizedEx-WWE star Paige has opened up about her feelings on the horrific day when she realised her sex tape had been released online.Now known as Saraya Bev…