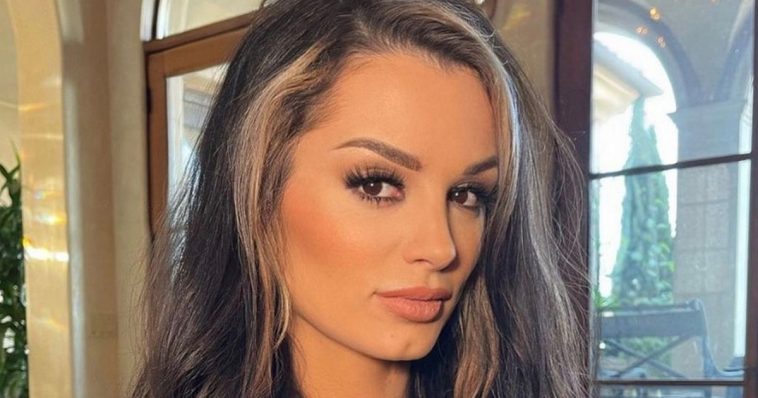 Ex-WWE star Paige has opened up about her feelings on the horrific day when she realised her sex tape had been released online.

Now known as Saraya Bevis after leaving WWE in July, the two-time Divas champion was once one of wrestling’s biggest names and was even the subject of a box office movie, Fighting With My Family.

But, only a couple of years before the movie was released, Saraya was shocked to discover that her sex tape had been posted online.

Speaking about the incident in an episode of The Sessions podcast, the Brit remembered: “I was in San Antonio, and it was just the most awful moment of my life.

“The person I was with at the time showed me a picture on Twitter, and I was just like, ‘oh my God… Is that real?’ I couldn’t believe it was real at first because I was like 19.

“I was completely mortified and I ran out of the house, I just kept running, and [then] I was inside a f***ing bush.”

Back to Top
Close
X
Anne Heche's final moments: How her deadly crash unfolded hour by hour…UncategorizedAnne Heche has died - one week after her car came plunging into a house in Los Angeles, California, while she was driving under the influence of cocai…