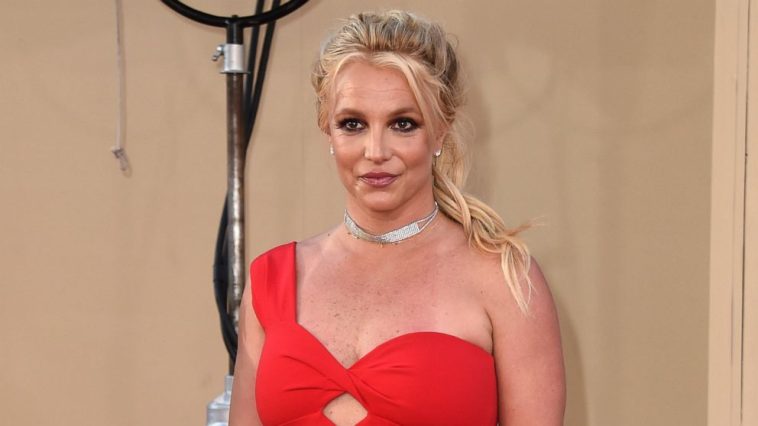 A man once briefly married to Britney Spears was convicted Friday of aggravated trespassing and battery at the pop star’s June wedding.

Jason Alexander, 40, pleaded no contest to the two misdemeanor counts in a California court. The Ventura County judge sentenced him to the 64 days he has already served in jail.

Alexander, a childhood friend of Spears to whom she was married for less than three days in 2004, appeared uninvited at the house before the ceremony while livestreaming on Instagram.

He got inside the house and up to the locked door of Spears’ bedroom when she was inside getting ready for the wedding, according to testimony at a preliminary hearing.