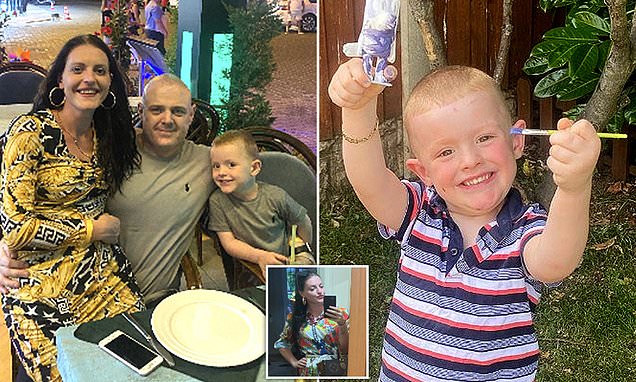 The family of a four-year-old British boy and his mother who went missing after travelling to Turkey have spoke of their relief after both were found safe and well.

George Jack Temperley-Wells is believed to have travelled to Antalya with mum Brogan Elizabeth Temperley on June 29 this year before both vanished. They are likely to have spent time with his father, 41-year-old Scott Nigel Wells, while in Turkey.

Brogan’s grandparents Maureen, 78, and George, a retired Royal Navy diver and businessman 85, who lived alongside their granddaughter near Darlington, County Durham, had been desperately waiting for news of their loved ones.

British boy, four, who went missing with his mother in Turkey found

X
The dark secret that lies behind my £10m Grand Design nightmare…UncategorizedChesil Cliff House sits on a precipice, its floor to ceiling windows offering panoramic views of the stunning North Devon coastline.At the front is a …